The west has commonly drawn a stereotype image of Muslim women clad from head to toe in a black veil and abaya. They are deemed as voiceless, meek figures that do not have any rights or the power to stand up for what believe in. On the contrary, there is no religion other than Islam which gives women such an exalted position, her true rights, and complete respect. As a matter of fact, the first woman of Islam, Hazrat Khadjia (RA) was a business woman herself and the most beloved wife of Holy Prophet (PBUH) in whose life, he never married anyone else. Some rights of women prescribed by Holy Prophet (PBUH) over 1400 years ago are as follows: Most of the liberals have popularized the misunderstanding that Muslim women are not allowed to gain any knowledge and educate themselves. However, there are multiple hadiths of our Prophet PBUH that eradicate such assumptions which have no ounce of truth to them.

It is clear that the Prophet (PBUH) has prescribed education as a duty on every Muslim regardless of gender, race, and culture. Moreover, it also hints at the importance Islam has given to education by making it a person’s duty which must be done by all means. Islam has given an exalted position to mothers, which is over and above that of fathers. It is confirmed by Allah’s Apostle in a hadith that quotes; “Heavens lie under the feet of your mother” –Ahmad, Nisai; Hadith: 34

This proves that a woman as a mother deserves three times the companionship, love and respect than fathers. Moreover, so high is the status of mothers that a child can attain paradise through her feet and by being kind to her. women in Islam are allowed to buy and sell properties, proceed to a career, and own their own businesses, vote as well as be part of political affairs. They have also obligated their parent’s inheritance, albeit half of the brother’s share. These trades were not so common before the rise of Islam. 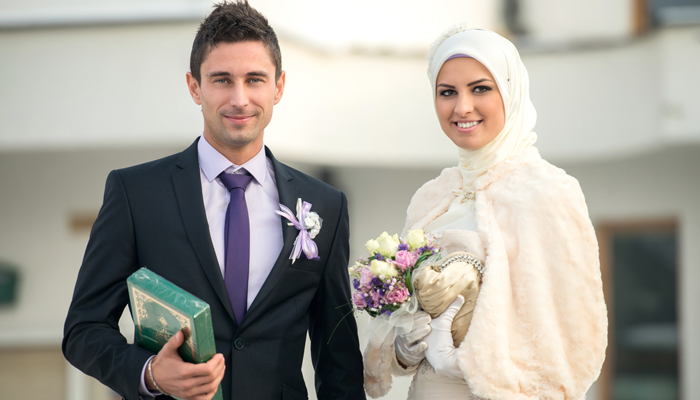 Unlike popular belief, a woman has the full right to choose her life partner and cannot be forced into a marriage which is not of her choice.

Narrated by Khansa Binte Khidam, that her father conferred her in a marriage which she disliked, also it happened when she was a matron. She then went to Allah’s Messenger PBUH and he declared the marriage invalid. –Bukhari, Book 7, Volume 62: Hadith 69

This incident is enough to reveal that in the time of Holy Prophet (PBUH), a marriage could be made invalid if it was done without the consent and happiness of the woman. Therefore, a woman has full rights of not only marriage confirmation but also she can negotiate the terms and conditions of her nikah. The above examples go on to strengthen the fact that Islam is a progressive religion which has covered all aspects of life. Islam is not unjust to one gender and kind towards the other. A man and woman both play a different but equally important role in Islam and both are worthy of their rights, respect, and dignity.