Rites of Hajj, The gathering of millions of Muslims in the holy city of Makkah, Saudi Arabia is a reenactment of our beloved Prophet Muhammad’s PBUH actions which he carried out 1385 years ago. To take part in the pilgrimage is a primary obligation on every able-bodied and financially sound Muslim. Around three million Muslims participate in this annual ritual every year which takes place in Dhulhijjah the twelfth month of Islamic calendar. 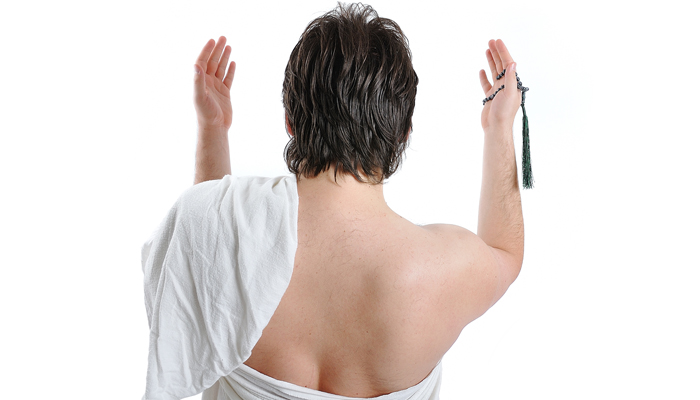 The significance of rites of Hajj

The rituals carried out by Muslims during Hajj retakes us to the farewell pilgrimage of our beloved Prophet Muhammad PBUH in 632 AD. Traveling to Makkah was an annual and sacred rite for Arab tribes’ centuries before the dawn of Islam. Prophet Ibrahim built the beautiful black silk-clad majestic stone structure at the heart of Makkah. Hajj is a commemoration of trials Prophet Ibrahim was put through by Allah Almighty.

Hajj is not simple; it is complex and has several ways to perform it. The rituals of the Hajj are described below: The first rite of Hajj is entering in the state of Ihram. It has to be done while crossing outer boundaries of Makkah known as Miqat. Men have to wear two unstitched clothes while women wear loose fitting clothes. After entering into Ihram pilgrim has to follow certain rules like holding from any sexual activity and hunting. Pilgrims then set out to Mina-a rambling tent city, spend the day there and set out at dawn the next morning.

The most significant day of Hajj is the Arafat day, not only of Hajj but the Lunar Islamic calendar. Our beloved Prophet Muhammad PBUH gave his final sermon on Mount Arafat. After reaching to Arafat, pilgrims spend their day in reverent prayer. Pilgrims move to Muzdalifah after sunset where they spend the night on the sand floor and under the stars. Many pilgrims collect the pebbles from Muzdalifah for next day’s rite. They depart before the sunrise. Eid day is the Yamul Hajjul Akbar (the big Hajj day) for the pilgrims. They start their day by traveling back to Mina before the dawn and perform first Ramy. It involves throwing seven pebbles to the largest column known as Jamarat. After stoning pilgrims perform the sacrifice and slaughter camel, cow, sheep or goat. Then pilgrims shave (men only) or trim their head hair and remove Ihram. They proceed back to Makkah to perform Tawaf, circling Kaabah and then Sa’ee walking seven times between Safa and Marwah Hills. 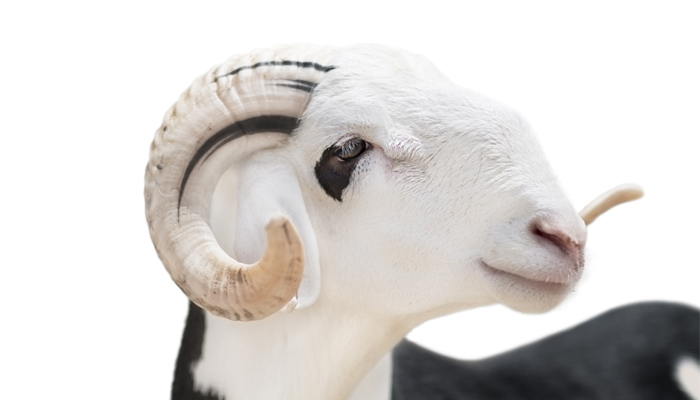 The next three days from 11th to 13th Dhulhijjah are spent in Mina. Every day pilgrims perform Ramy. After this, they return to Makkah and perform farewell tawaf completing the rites of Hajj.