The importance of the Hajj in the Quran and Hadith cannot be emphasized enough. This obligatory prayer has been given the title of being the most sacred as well as the divine journey towards the house of ALLAH SWT. Every year millions of Muslim pilgrims visit the house of ALLAH because it has great religious significance.

It is considered to be a significant religious practice in the Islamic religion. This is the reason why many Muslims focus on the important practices and protocols of the rituals. ALLAH SWT has made it mandatory upon all his believers to perform the pilgrimage.

To help you understand why Muslims from different cultural backgrounds gather at a single location to perform the Hajj. It is important to look in the context of the Quran and Hadith. And that is exactly what we are doing for you below. 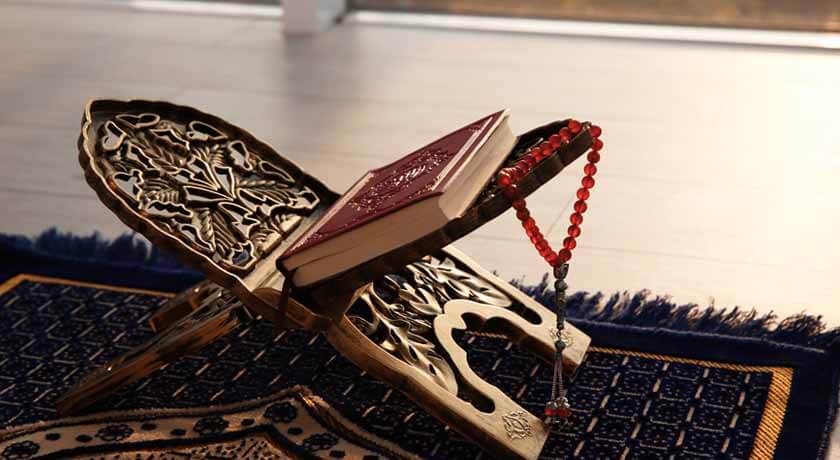 Looking at the Hajj in light of the Holy Quran

The Hajj comprises of a number of different acts of worship in Islam. This includes prayer, the offering of charity, Zakat, exemplary character, fasting, spending money in the cause of ALLAH, patience, and Jihad. It is known to purify one’s soul, leading them onto a new path of spiritual greatness and wellbeing.

From these facts we can witness that pilgrimage is not solely restricted to being a pillar of Islam. It is known to influence all forms of social, economic, national as well as moral areas of the life of every Muslim. The Quran states the following about the pilgrimage.

“Verily, the first House (of worship) appointed for mankind was that at Bakkah (Makkah), full of blessing, and guidance for Al-‘Alamin (the mankind and jinns). In it are manifest signs (for example), the Maqam (place) of Ibrahim (Abraham); whosoever enters it, he attains security.

And Hajj (pilgrimage to Makkah) to the House (Kaaba) is a duty that mankind owes to Allah, those who can afford the expenses (for one’s conveyance, provision, and residence); and whoever disbelieves [i.e. denies pilgrimage to Makkah), then he is a disbeliever of Allah], then Allah stands not in need of any of the ‘Alamin (mankind and jinns).”

It can be clearly seen from the above-mentioned verses of the Quran that this is a blissful journey to Allah house. Great benefits for those that believe and take heed. It is the duty of every believer to perform pilgrimage as those that disbelieve in pilgrimage are regarded as a disbeliever of ALLAH. 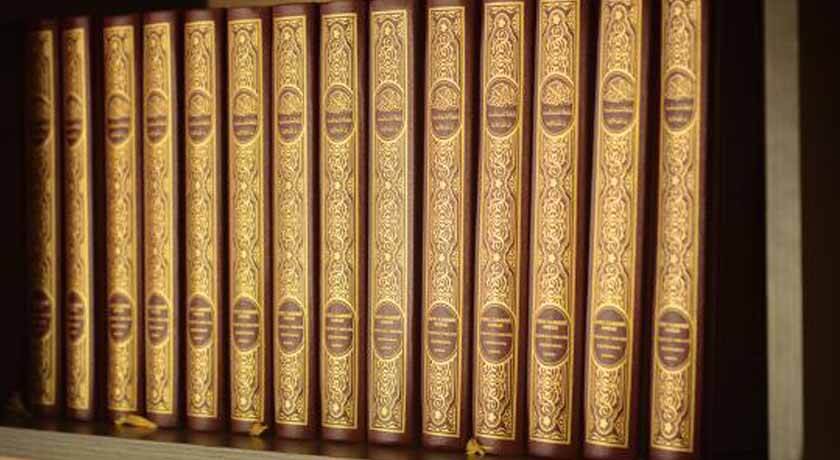 A glance of the Hajj in light of the Hadith

There is plenty of Hadith of the Holy Prophet PBUH relating to the significance of Hajj. This once in a lifetime prayer forgives all sins of the pilgrim. It is a beautiful gift from ALLAH. The Holy Prophet PBUH said the following in regard to five pillars of Islam.

“Anyone that performs Hajj for ALLAH’s pleasure and avoids all forms of sin will return free from all sins, similar to as he was on his birthday.”

In another Hadith of the Holy Prophet described the reward of t as being equivalent to that of Paradise in the Hereafter. Hajj Mabrur is the name given to the one performed without any fault. What better way to show the importance of Hajj in the Quran and Hadith.

“The removal of sins can occur between one Hajj to another. Hajj Mabrur has a significant reward of Paradise.”

Every believer that embarks upon this sacred pilgrimage is a guest from ALLAH. The pilgrimage is one of the easiest methods used to attain Allah pleasure. The Hadith below mentions this. Undoubtedly this shows the importance of Hajj in the Quran and Hadith.

“Pilgrims and those performing Umrah are ALLAH’s guests; their prayers are answered and their supplications for forgiveness are granted.”