In order to get enrolled in the pious school of Islam, one needs to adhere to five basic ideologies. Which are also known as the five pillars of Islam?. Islam has been one of the most beautiful religions ever since the last prophecy was established under the sanctuary of the last Messenger of Allah, Prophet Muhammad. Allah rewarded the Prophet with a book of holy teachings and guidance known as the Qur’an and established his lifestyle to be the perfect embodiment and an example for the average Muslim to learn from and follow. 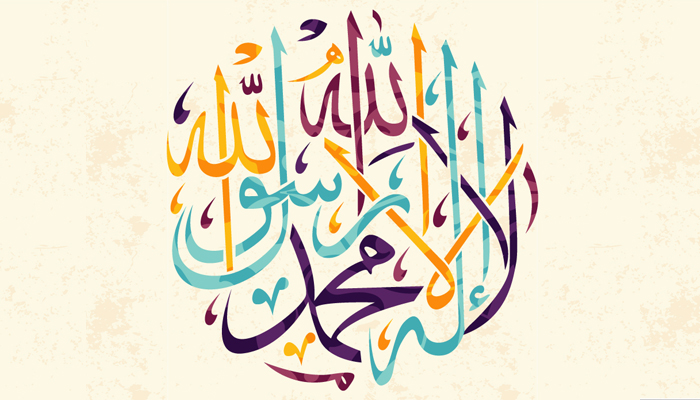 In order to be a Muslim, one needs to commemorate his status of reverting back to Islam by taking the Shahadah which emphasizes true intentions and pure actions other than being deliberately reinforced into the religion. Islam does not do violence and does not involve any idolatry in order to prove the oneness of God. The Shahadah, which involves believing in Tawheed and reciting the Kalma can be stated as: “There is no true god other than Allah, and Muhammad is the Last Messenger of Allah”. The Shahadah also emphasizes believing in the prophet, due to whom Islam came into being. The entirety of the people has been known as the Ummah of the Prophet Muhammad and the Qur’an as their holy book. 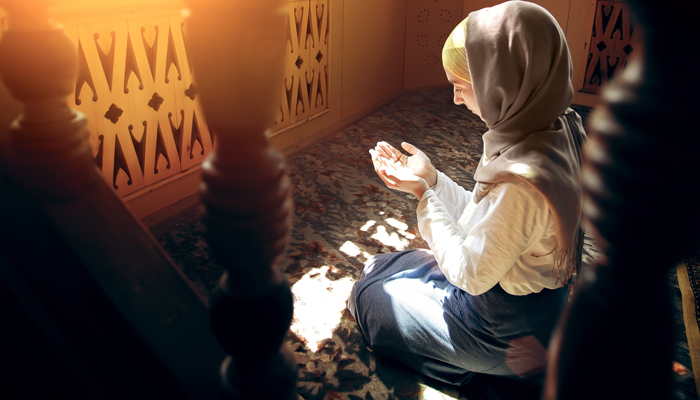 After taking the Shahadah and reverting back to Islam, one would be called a Muslim. In order to be a practicing Muslim, Allah has reinforced some rituals and mandatory practices which would help the people in the Dunya, for which there are countless blessings – both in Dunya and Akhirah. The second most five pillar of Islam refers to the offering of five mandatory prayers per day. These Salaahs have been prescribed a fixed time and it is required for the average Muslim to recite these five prayers within their said timings and in accordance with their practice. 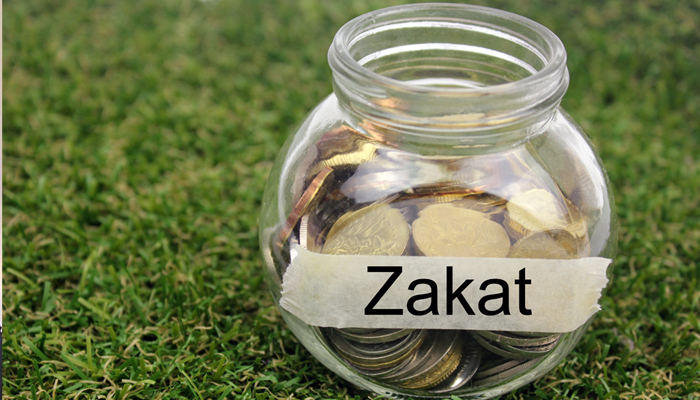 Adhering to the social norms tends to be difficult for people who have lubricated their wallets and bank accounts with stacks of money. In order to help indulge the average Muslim in charity, Allah has made it mandatory for Muslims to take out a specific amount of percentage from their expenditures and possessions, and dedicate it to charity. This practice helps create a passion of remembrance towards Allah as all of our possessions have been rewarded to us by Allah.

FASTING (SAWM) IN THE 9TH MONTH OF THE ISLAMIC CALENDAR: After the eighth month subsides, the moon for the 9th month of the Islamic Calendar is sighted for the declaration of the start of the holy and pious month of Ramadan. During Ramadan, Muslims are commanded to fast from sunrise to sunset, along with the offering of the compulsory Salaahs which highlight the remembrance and the passion of the ritual towards Allah throughout the day. The month of Ramadan helps purify the sins of the Muslims, by allowing them to take adhere to the teachings of Allah and by abstaining from sexual intercourse, lying and cheating, drinking and eating during the fast. Fasting Benefits, this helps to make the average Muslim more calculated and organized towards his life. The person also learns anger management and also learns how to balance Deen and Dunya for Akhirah. Menstruating women and travelers and old people are however told to abstain from fasts until the time they are able to fast for the ones that could not be kept. 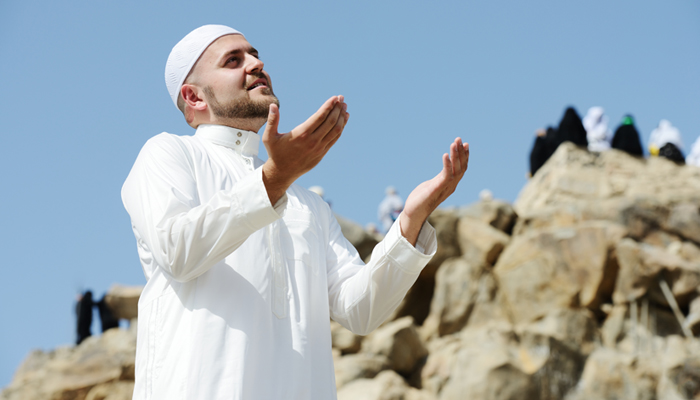 Hajj 2016, the pilgrimage to Mecca stands forth as one of the oldest cultural and traditional holy practices. The basis of the holy place of Kaaba was set up by the Prophet Abraham and his son and has been in continuum ever since by the Prophet Muhammad as well. Hajj is a ritual during which Muslims from all around the world set their feet in Mecca for the circumambulation around the Kaaba, and to perform various other religious rituals as performed by the Holy Prophet. Hajj is mandatory for each Muslim to perform at least once in a lifetime, provided that he can afford the journey himself.