The term Haram is used interchangeably in the Islamic religion. We all know that it is the holiest site in Makkah, Saudi Arabia. To many Muslims located around the world, it is also termed to be a very sacred spot in the entire universe.

But what exactly are the boundaries that encircle the Haram? What significance does it play in the lives of Muslims? To help you answer questions like these and more, we’re listing down everything you need to know regarding a full day in the Haram Masjid. Where is the Haram located?

The famous Bait ul Haraam or the Al Haram mosque is located in the holy city of Makkah in Saudi Arabia. The boundaries of this holy mosque have been demarcated well so that there is no confusion left in the minds of believers. The Haram houses the holy Kaaba. The direction of the holy Kaaba acts as a guided representation for Muslims to pray towards, no matter where they may be present in the world. 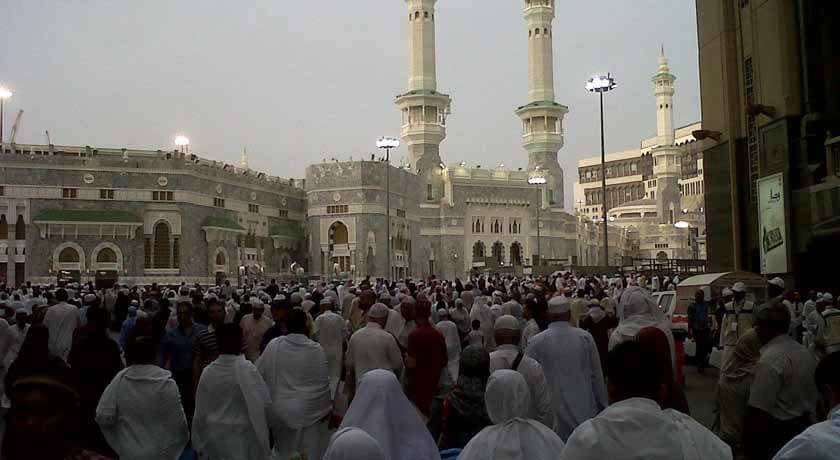 What Is the Significance of the Masjid ul Haram?

As we just mentioned above, the Masjid ul Haram is home to the holy Kaaba. This is renowned to be the holiest location on earth. The Kaaba is draped in black cloth and shaped as a square shrine. This Kaaba stands in the center of the courtyard of the large holy mosque. All Muslims must face the Kaaba when offering their 5 daily obligatory prayers. Every Muslim’s goal is to visit the Kaaba at least during their lives. For this reason, Muslims spend their entire lifetime preparing and saving for their journey to Makkah.

According to Islamic tradition, the Kaaba was built by Hazrat Ibrahim and Hazrat Ismail, as an exact replica of ALLAH SWT’s home in the heavens. The 50 feet high structure stands beautifully today, attracting billions of Muslims from around the ground. The structure is made out of the finest marble and stone. The Kaaba’s inside is empty, with three pillars that hold its roof and some hanging lamps made of silver and gold. 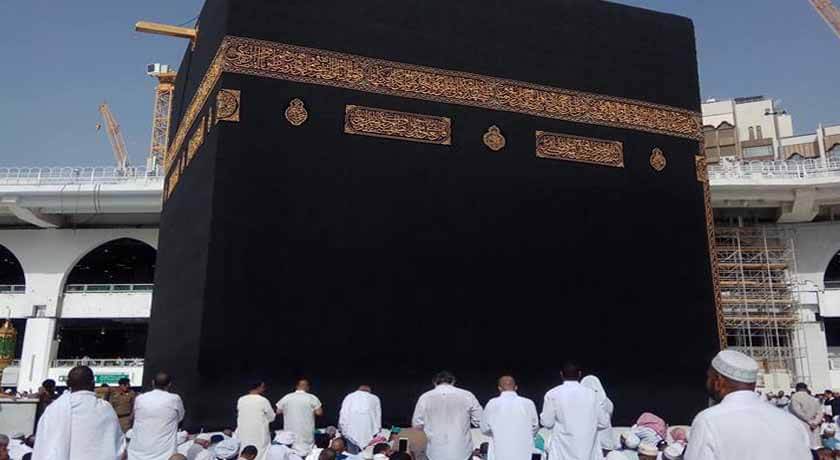 Spending A Full Day in The Haram Masjid

The size of the Masjid ul Haram is enormous. At any one given point in time, around 300,000 Muslims can fit. The grand mosque is most populated during the peak seasons of Ramadan and during Dhul Hijjah for Hajj.

Upon arrival at the Mosque, every pilgrim must encircle the Kaaba at least 7 times. Believers are ordained to ask for ALLAH’s forgiveness and if and when possible, touch as well as kiss the black stone that has been mounted on the Kaaba’s walls.

On an annual basis, the population of Makkah increases by around a million people. This is especially during the peak season of the holy pilgrimage of Hajj 2019. To accommodate the massive flooding of pilgrims into the premises, the mosque has undergone construction to accommodate all pilgrims. Today, it contains approximately 1.7 million sq feet of space. People walk so close to one another but their spirits are always so high.

Spending a full day in the Haram Masjid is enough to make any believer realize that Islam is a beautiful religion with laid out rules and regulations. This holy mosque is a beautiful destination whose one visit can positively transform a believer’s life in an instant.

Why is Ramadan Celebrated?