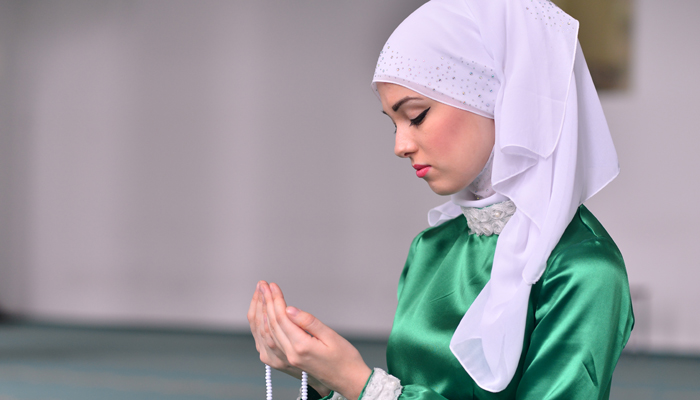 In literature, the meaning of Hijab is “a curtain, cover or a screen.” Now a day, the term Hijab is used (especially in Media and in Western society) to refer to the headdress and the overall clothing of the Muslim women. The dress which is by the teachings of Islam and fulfills the obligation bestowed by Allah (s.w.t) is necessary to follow for all the Muslims. Interestingly, this is not the terminology used in the Islamic sources. For the purpose, the term Satr or Satir is used. It denotes to the conduct of unrelated men and women towards one another and also refers to the dress code to be followed.

Hijab A way of Life

The concept of Hijab is not merely to cover your body as per instructed, it is a complete way of conduct. Islam strongly emphasizes on maintaining modesty and decency while interacting with the opposite sex. The commands for dress code are different for mahram (blood relations) and non-mahram (unrelated). Also, the concept of Hijab is not unique to female only. Men are also instructed to follow the code of conduct. As mentioned in Surah Noor:

The Muslim men are commanded here to prevent any possibility of temptation towards women (except their wives). The method to do so is also mentioned i.e. by lowering their glance and avoiding staring. 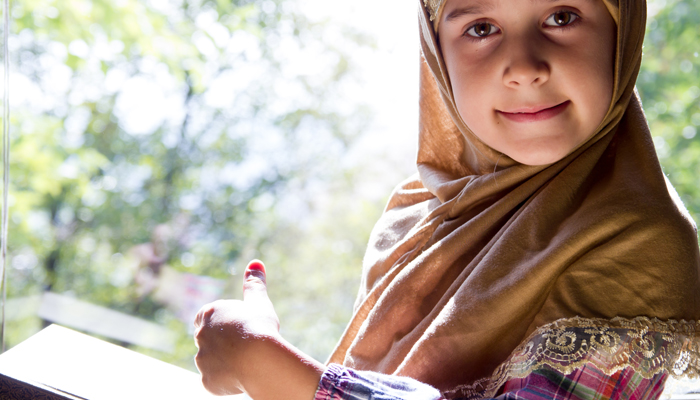 The hijab for women is more elaborated in Quran than for men. The instructions are more specified and comprehensive in nature. Still, they are pretty straight forward with no possibility of a difference of opinion. Women are also instructed to cast down their glances in the very next Ayah of Surah Noor:

This concept is termed as “Hijab of Eyes.” Many so-called “modern feminist” Muslims argue that since there is no depiction of physical hijab in Quran, so the only obligation is Hijab of eyes. Such people should read whole Quran, especially Surah Nisa and Surah Ahzaab. In the very same Ayah of Surah Noor, It is mentioned:

Sunnah: The source of Methodology

The clarification of the verses of Quran can be found in Sunnah of Prophet Muhammad PBUH. The dress code for Muslim women can be derived from the second most important source of Islam. Almost all schools of law are unanimous in the view that entire body of a woman should be covered with the exception of the face and the hands.