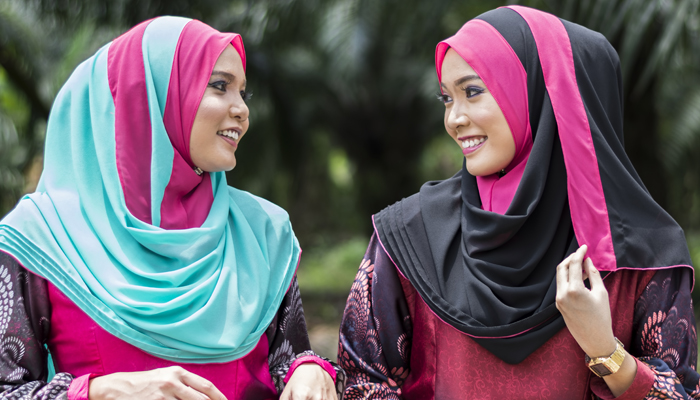 “Verily for every Religion, there is an attribute, and the attribute of Islam is Haya’a (i.e. modesty, shyness, diffidence)” –Ibn Majah

Islam is a complete religion and Quran is the book which guides the believer in every trade of life. Following the Quran and Hadith, a Muslim can live a life of bliss and satisfaction not only in the world but also the hereafter. One important aspect of Islam is modesty or haya and the Islamic dress code which is assigned to both female and male. A modest dressing helps create a barrier between the opposite sexes which nurtures respect and dignity amongst one another.

As mentioned above, although the Islamic dress code is assigned to both genders, Islam holds women in higher regard and the rules of hijab are intended to safeguard her honor and dignity.

In Sahih Bukhari, it is quoted from Apostle’s dearest sahabi Omar. He asked, “O Prophet ﷺ! Good and bad persons enter your place, so I suggest that the mothers of believers (your wives) should observe veils. Then Allah revealed the Verses of Hijab.” The Purpose of Hijab

The main purpose of hijab is to cover a female’s awrah which refers to the body part that must be covered. Awrah can be any body part which should not be visible to the public. Awrah varies from situation to situation and depends on the category of the company you are sitting in. Following are some known as well as lesser-known facts about hijab strengthened with the ayahs of the Quran and hadith of the Holy Prophet (SAW). As long as the following conditions are met, a woman can wear what she pleases:

A hijab should cover one’s entire body except for the face and hands.

Narrated by Aisha RZ: Asma binte Abu Bakr entered the place where Prophet Muhammad PBUH was seated. He PBUH turned his attention from her and said; “O Asma, when a woman reaches the age of puberty, it doesn’t suit her to reveal her body accept of this and this (He PBUH pointed towards her hands and face). –Abu Dawood, Book 32: Number 4092 Should not be Revealing

It should not be tight or translucent which attracts the attention of the opposite gender. Even if the color of the skin is not displayed, tight figure revealing clothes are not allowed.

Avoid Strong Scents to get the attention of passing by

The garment or the body should not be strongly perfumed. 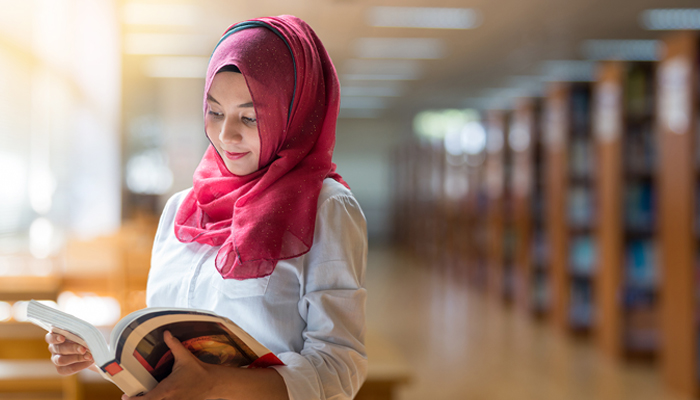 A women’s clothing should not resemble that which is worn by men.

The Basic Dress Codes of Hijab

A hijab has three levels, each rising above the latter in concealment and prescribed for different situations:

Hijab of the women in homes or their private quarters prescribes that foreign men do not see their garments or any part of the body including the face and hands.

Hijab with burqa is when nothing of the female shows from the face to the hands, to the clothing and adornments.

Hijab with jilbabs but exposing the face, hands, and the feet.

Contrary to popular belief in the rapidly modernizing world, Hijab is not meant to be a restriction but it is meant to allow the community to operate in sync. A hijab represents chastity and righteousness. It is a protective ambiance for a woman to go outside and proceed to her education, career, earning, business and all that she wanted to accomplish without any hassle of getting harassed or catching attention. A woman in hijab experiences higher respect from her peers as well as her Creator ﷻ.