The Saudi Arabian Ministry of Hajj and Umrah is responsible for the organization of the holy journeys. Hajj takes place on prescribed dates, whereas people can perform Umrah at any time of the year, except for the Hajj dates.Upon your arrival at the airport, there are rules and restrictions you must abide by when in Saudi Arabia. Depending on the visa, there are restrictions as to where you can travel across the Kingdom. Those who have a Hajj visa arrive in Jeddah or Madina. Some people make Madinah’s first arrival, while others make Jeddah’s (Makkah) first arrival.

Given the enormity of the journey ahead and the number of details you must remember, there is a chance that you may miss or skip something relevant. Here are some useful tips regarding different procedures upon arrival at the airport.

Landing at the Hajj terminal: –

If you make Jeddah’s (Makkah) first arrival destination, you will land at King Abdulaziz International Airport. On the other hand, those who opt for Madinah’s first arrival destination land at Prince Muhammad bin Abdulaziz airport. Both Hajj and Umrah pilgrims arrive at the Hajj Terminal. However, in certain extraordinary situations, pilgrims are to report to other terminals. Therefore, it is best to confirm with your travel agent or the airline you are traveling with.

Arrival at the Airport: –

While you are still in the airplane, make sure you fill out the disembarkation card given by the airplane crew. In case they do not provide it, you can ask for it yourself. As you leave the aircraft, make sure you do not leave any belonging behind as it would be very difficult to keep track of them later. After the staff verifies your disembarkation card and passport, you head to the waiting lounge. A useful tip is to engage in remembrance of Allah whenever you get a chance, such as this one.

The immigration process is the most crucial step after arrival at the airport. The slightest mistake or negligence here can cause severe consequences, to the extent of immediate deportation. Therefore, you must ensure you have all the necessary documents with you for a smooth immigration process. These documents include: –

As the authorities make separate queues for male and female pilgrims, the females must ensure that they carry their documents. Other verifications such as health checks, fingerprints, and photograph verifications also take place in this area.

The next important step is to get customs clearance. After completing immigration and related procedures, pilgrims must stick together with their respective groups. Many people experience problems regarding luggage collection. It is quite natural to miss out on your luggage amidst the crowd. Hence, make sure you mark the luggage prominently so that you may pinpoint it even from a distance.

Once you collect your luggage, you may proceed to the customs clearance counter. Small gestures such as unlocking the bags before arriving at the clearance counter save time for the airport staff and the pilgrims overall. It lets them perform their duty comprehensively, leaving a good impression. After your arrival at the airport, you must bear in mind that you should try to avoid any conflict with the airport management. Even the slightest mistake can land you in trouble. For example, carrying inappropriate magazines, publications, or any other material can be a problem. The authorities may confiscate your stuff that they do not deem relevant. Therefore, do not carry any stuff which might be valuable to you and you do not wish to lose. If you are on medications, make sure you obtain a doctor’s prescription to carry them.

Once the authorities scrutinize the luggage, they will fix a sticker on each bag to indicate customs clearance. Next, you move away from the air-conditioned hall and proceed to an open foyer. A porter will carry your luggage on a trolley, offloading it at a safe place.

Upon your arrival at the airport, a Mutawwif shall receive you, as appointed by the Ministry of Hajj, who is essentially your Hajj guide. All the pilgrims divide into groups, and each group gets a Mutawwif to guide them all along the trip. Matters such as transportation, accommodation, stay at Mina, and other needs of the pilgrims are under a Mutawwif’s responsibility.

After your arrival at the airport, the Mutawwif takes your passport and hands it back upon your departure. The duties of a Mutawwif include: –

When pilgrims make their arrival at the airport, the Mutawwif receives a travel coupon on the pilgrims’ behalf, indicating that their travel expense has been paid for when they purchased their Hajj package. However, Umrah pilgrims this does not happen with Umrah pilgrims. Umrah pilgrims are not even under the services of a Mutawwif. A Mutawwif facilitates Hajj pilgrims to make the journey smooth and more organized.

If you want to exchange your currency or perform any other banking function, there is a bank at the airport to help you fulfill your needs.

All your formalities that started from the arrival at the airport are complete at this stage. You head to the bus where you receive your luggage. Once you board the bus, you cannot leave it unless it is time for prayer. So it is a good idea to keep some snacks and a water bottle.

A lot depends on the tour operator as to how your Hajj Umrah experience will turn out to be. Therefore, make sure you choose an experienced and professional Hajj Umrah travel agent who will not let you down in a foreign land. 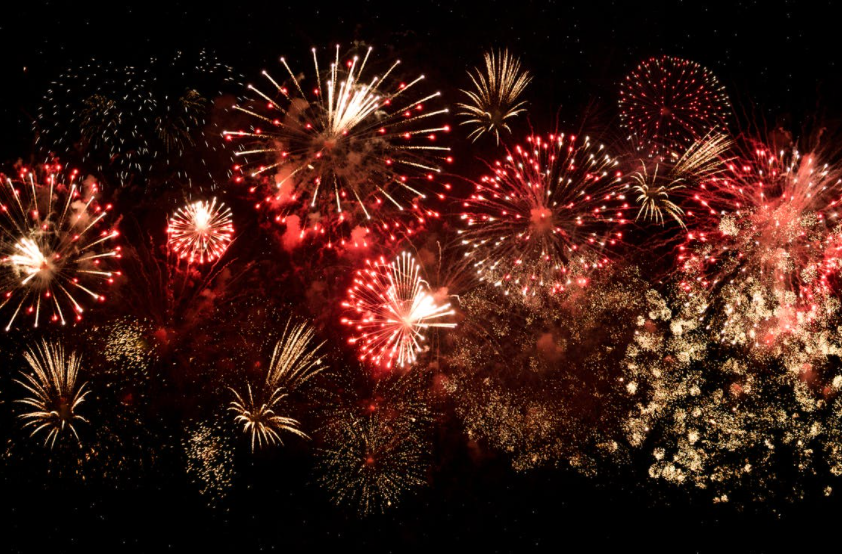 Saudi Arabia offers the best festival and activities in 2022