Located 30km away from Madinah in the northwestern direction, Wadi-e-Jinn allures people who travel to Saudi Arabia. Especially during weekends and holiday seasons, people visit Wadi-e-Jinn to explore this surreal valley. Most Umrah packages also include a visit to Wadi-e-Jinn. It is always good to ask the tour company to add this trip when performing Umrah in Saudi Arabia. Officially the valley is known as Wadi-e-Baidah. Baidah in Arabic means egg. The valley draws this name because it resembles an egg, nestled between mountains on three sides.

The mysterious valley leaves the visitors in awe. During the daytime, the valley remains quite serene and peaceful. However, at night people have reported incidents such as hearing unusual sounds and voices in the valley. Many people described the voices as telling them to leave the place as they did not belong there. Some people have also seen unexplained flames of fire in the valley. However, the most astonishing observation is that the vehicles magnetically move upwards towards the mountainous roads at this valley. Some people have even witnessed that water was thrown on the road only to flow upwards in the direction of the valley. People believe that there are jinns present in this valley.

Wadi-e-Jinn in the light of Quran and ahadith: –

The Holy Quran mentions jinn in about 29 places. There is a complete surah in the Holy Quran, titled Surah Jinn, to stress the reality of Jinns. Jinns are Allah’s creations. Just as humans, they have their own will. Hence there are both good and bad jinns. Some jinns are under Satanic influence and tease the humans, while some jinns are harmless and do not cause any problems. According to a narration, once the Holy Prophet Muhammad (PBUH) met a Jew while he was passing by Wadi-e-Jinn. The Jew asked him to demonstrate a miracle if he was a prophet sent by God. He demanded that the Holy Prophet Muhammad (PBUH) make a tree walk towards him. When the Prophet Muhammad (PBUH) looked at the tree, it started walking towards him. The Jew embraced Islam upon such a sight. His life changed during this visit to Wade-e-Jinn. Another hadith narrated by Hazrat Aisha indicates that when the army of Dajjal will try to invade Madinah, the jinns of Wadi-e-Jinn will stand in the way to protect the holy city.

The Scientific Evidence Behind Wadi-e-Jinn’s Mystery: –

Wadi-e-Jinn-an optical illusion also has a scientific theory behind the mysterious things happening around the valley. Many people maintain that the valley’s unique geographical location explains the complex phenomenon. Strong magnetic forces attract vehicles in the upwards direction reason why they start moving at a speed as high as 120km/hr.

Wadi-e-Jinn’s optical illusion also explains why water flows upwards rather than flowing down. Reverse gravity, a common occurrence in rocky mountains is responsible for that. Some people even negate the premise that the valley has any religious significance. It is just like any other valley and the incidents happen only because of geological factors. Geologists who have studied the valley in great detail also assert that it is not just Wadi-e-Jinn where such unusual things happen. In the southern parts of Saudi
Arabia like Najran and Asir, magnetic forces are equally strong causing similar incidents.

The best time to visit Wadi-e-Jinn: –

Regardless of the theories circulating around the mysterious valley, it is one of the best attractions for tourists as well as pilgrims. People like to experience such unnatural phenomena as a car traveling by itself or water flowing upwards. Other than that, people from surrounding places come to enjoy the scenic beauty of this green valley located in the desert. Just about half an hour of drive from Madinah, you can reach the valley and cherish nature’s wonders. People often pack up food and water and go camping around the valley. Some people also stay at night to hear the mysterious voices proclaimed through generations. Sunrise offers a splendid view of nature’s fascination. The clear blue lake gives a refreshing feel in the scorching desert. Occasionally you may spot wild camels while you visit Wadi-e-Jinn. The best time to visit the valley is early in the morning to avoid midday scorching sun. During the period of November-January weather is quite pleasant and you may visit Wadi-e-Jinn anytime during
this period.

Summary
Article Name
Visit Wadi-e-Jinn A Mystery Place During Umrah
Description
In this blog, we are discussing the wadi-e-jinn. Officially the valley is known as Wadi-e-Baidah. Saidah in Arabic means egg. The valley draws this name because it resembles an egg, nestled between mountains on three sides. 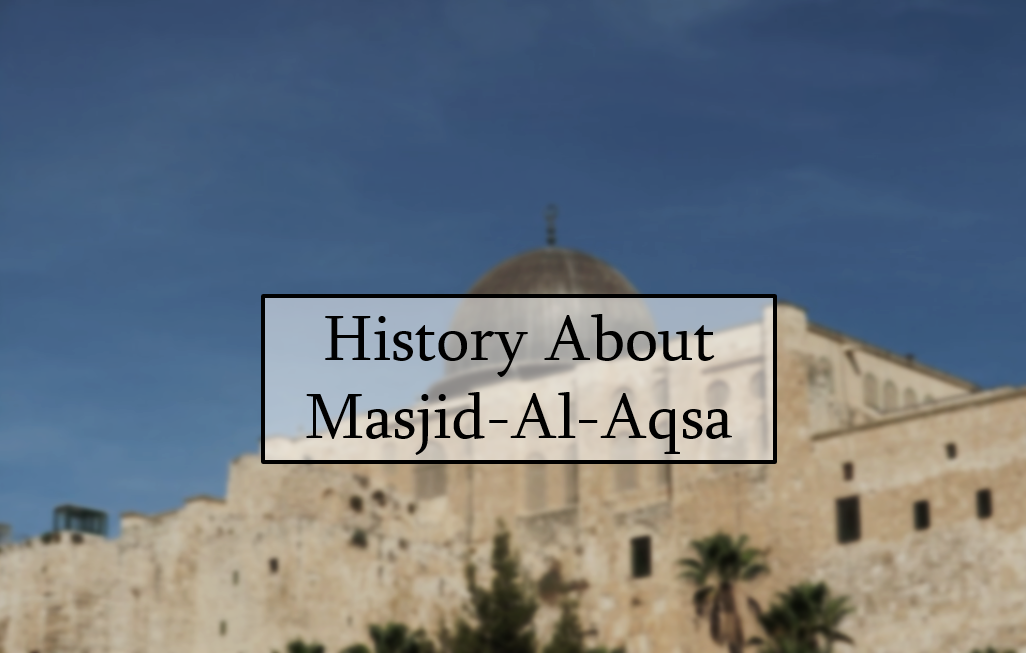 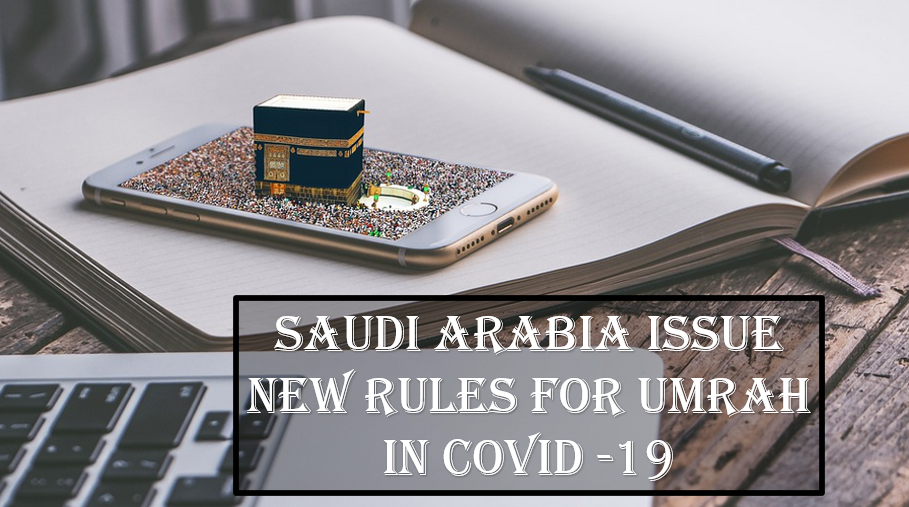