Planning to visit any of the Arab countries, you cannot miss Turkey. Turkey is a unique combination of East and west. Its rich history and culture draw people magnetically from all over the world. Take a cruise by the Bosphorus to get the best view of splendid Istanbul. 3 days and 2 nights Istanbul package shall be enough to explore this heavenly city. However, if you want to explore more of Turkey, you need a detailed itinerary from a good tour company.

Any Istanbul tour package shall be incomplete without a Hagia Sophia visit. Rising high above the Istanbul skyline, this magnificent architecture is reminiscent of Byzantine Empire and the glorious Ottoman rule.

Adorned with beautiful minarets and mosaic work, Hagia Sophia is a symbol of both Christianity and Islam. Hagia Sophia’s religion is difficult to determine. Let us examine history more closely.

Hagia Sophia’s time period dates back to the 6th century. The Byzantine Emperor Justinian 1 commanded the construction of Hagia Sophia.

The famous and renowned architects, Anthemius of Tralles and Isidorus of Miletus planned the majestic construction.

For more than a thousand years, it stood as the Cathedral of the Ecumenical Patriarchate of Constantinople. In 1204, the Venetians and Crusaders robbed the cathedral.

Since its construction, the monument underwent many efforts of restoration and refurbishments to cover the damages caused by weather, earthquakes, and fire.

When the Ottomans established Caliphate and united the Arab countries, a period of Islamic renaissance began. Many Ottoman rulers tried to put an end to the long-standing Roman Empire by conquering the capital, Constantinople but failed. It was the young Mehmet the second who entered Constantinople victorious in 1453.

The first thing he did was repurpose the magnificent Hagia Sophia as a mosque. He ordered the construction of a wooden minaret on the outside from where the call to prayer was made.

It was a revolutionary conquest in the history of all Arab countries as it marked the beginning of the glorious Ottoman empire which lasted for about 600 years, ruling over three continents.

Over time, various Ottoman kings, including Bayezid the second, Salim the second, and Murad the third worked significantly to augment the beauty and splendor of Hagia Sophia.

When the Ottoman Empire came to an end and Mustafa Kemal Ataturk secularized the Turkish state, the status of Hagia Sophia changed once again. Hagia Sophia religion was originally Christianity, then Muslims. Mustafa Kemal changed it into a museum removing any religious association in 1985, the building earned the title of UNESCO World Heritage site. It serves as one of the most popular tourist attractions in Istanbul.

Hagia Mosque visit-why is it significant?

Hagia Sophia is one of the world’s most unique and splendid architectures. The sparkling mosaic work on the central dome leaves the visitors spellbound. The gigantic marble slabs used in the floor and walls of the building were imported from North Africa during Ottoman rule.

Adorned with Islamic calligraphy, the interior is a delightful sight to the eyes. When Sultan Mehmet converted the Hagia Sophia into a mosque, he got all the images with plaster and replaced all the decoratives with Islamic influence. He ordered the construction of Mirhaab in the direction of the Holy Kabah. During Sultan Abdulmecid’s reign, a massive restoration process took place to protect the beauty of the marvelous monument.

The year 2020 marked a historic revolution not just for the Arab countries, but the whole world when Turkish President Tayyip Erdogan and the Turkish Council of State changed the status of Hagia Sophia again to a mosque. After hundreds of years, Muslims from all over the world gathered to offer prayers inside Hagia Sophia.

Though the decision was supported by most of the Arab countries, it landed Turkey in trouble. Countries such as Greece and Russia denounced the step taken by the Turkish President as they believed keeping it as a museum allowed for preserving both Islamic and Chrisitan faiths.

Nevertheless, Now this is open to everyone irrespective of religious background 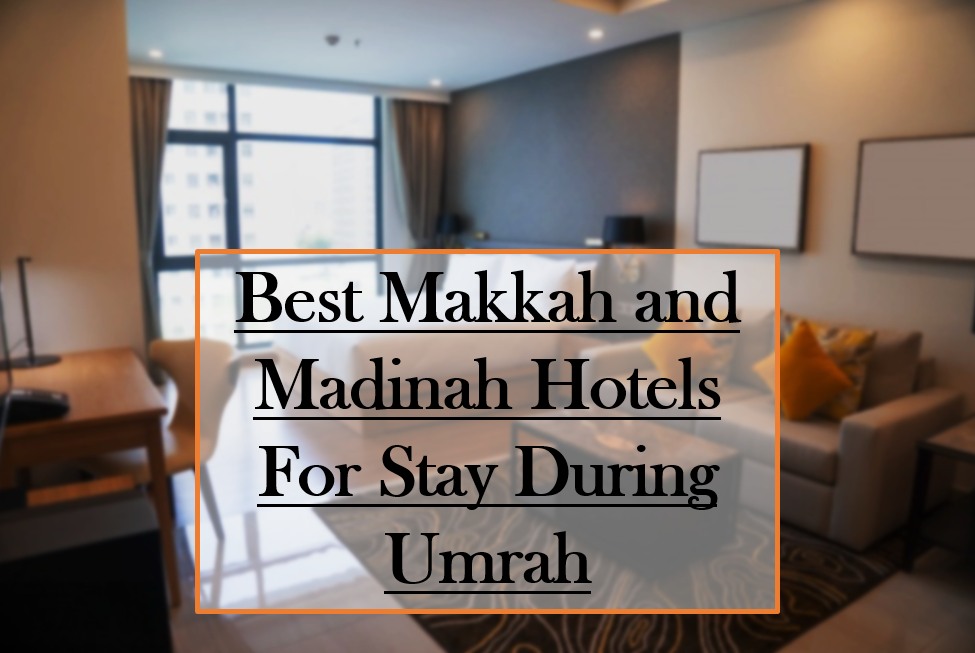 Best Makkah and Madinah hotels you should stay in when…