Umrah or the minor pilgrimage is one that can be performed by Muslims throughout the year. Millions of individuals prepare for the Umrah with great fervor and devotion because it is the belief that Allah SWT has unlimited rewards and bounty in store for those who make the effort to perform Umrah.

Muslims must understand that the Umrah pilgrimage is carried out on a very large scale. For this reason, the kingdom of Saudi Arabia puts aside a fixed set of protocols for those that perform Umrah. And at the top of the list with other legal documentations are vaccinations for Umrah.

So here is the answer to every pilgrim’s guide regarding what vaccinations I need for Umrah. Let’s take a look. 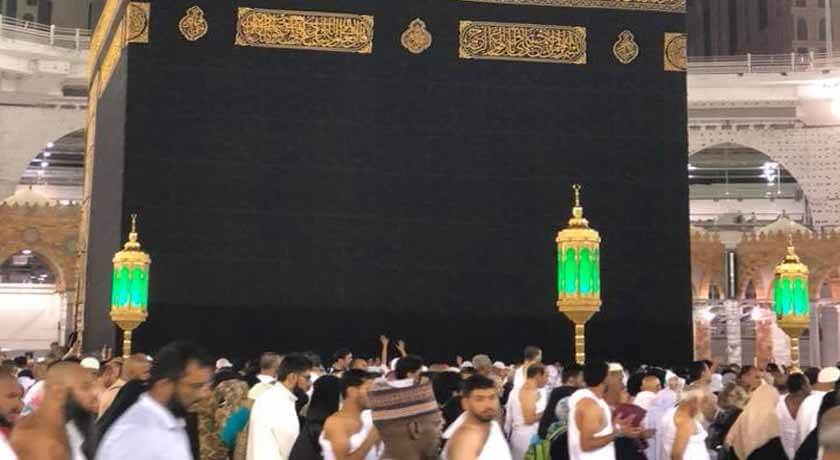 Being in crowded conditions can lead to the spread of a very dangerous infection that soon begins to affect the brain. And this is the ever so lethal meningitis infection caused by the bacteria Meningococcal. All pilgrims, especially those coming from the UK are recommended to get this vaccination for the Umrah pilgrimage. A certificate of this Umrah vaccinations must also be shown at the time of submission of other legal documentation. Also, it must be noted that this vaccine should be administered no later than a span of 10 days before your Umrah flight.

Yellow fever is a condition that is prevalent in African countries. It is a very dangerous infection and hence those countries enlisted by the WHO for having yellow fever as an endemic must show proof of their vaccination to local Saudi authorities in charge of Umrah.

If you think the illness poliomyelitis has been eradicated from the world map, you may want to think again. This is because the polio virus still exists in a few developing countries. Pilgrims coming from those specific countries must have the polio vaccination performed with proof of certificate too. The same goes for measles, influenza, and Rubella. This is because these illnesses can be spread with great ease in large and populated settings such as Umrah. The very common MMR virus is Umrah vaccination that should be performed to remain on the safer side of the spectrum. The hepatitis group is one of the most common vaccinations need for Umrah. Hepatitis is one of the most prevalent and common illnesses to have been contacted in settings where a large group of people come into contact. For this reason, the kingdom of Saudi Arabia requires its Umrah pilgrims to perform these Umrah vaccinations. Hepatitis A and Hepatitis B are both required by Saudi officials. It should be noted that hepatitis A spreads by the fecal-oral route while hepatitis B spreads via blood and bodily fluids and hence are termed critical for pilgrim health and safety.

Umrah Vaccinations need plenty. It should be noted that any injury during Umrah can strike at any given point in time. This is why the vaccine commonly referred to as Tdap is needed. This stands for a vaccine that provides protection against the airborne toxins or the toxins in wounds.

Why Umrah is Important for Muslims?