Just because we Muslims think that Umrah is a minor pilgrimage doesn’t mean that it is less significant. In fact, it has similar religious values and concerns that one has pictured for “Hajj” but has different manners.

Whether the journey is big or small to the House of Allah, Umrah has been beautifully practiced as the Sunnah of Prophet Muhammad (P.B.U.H). 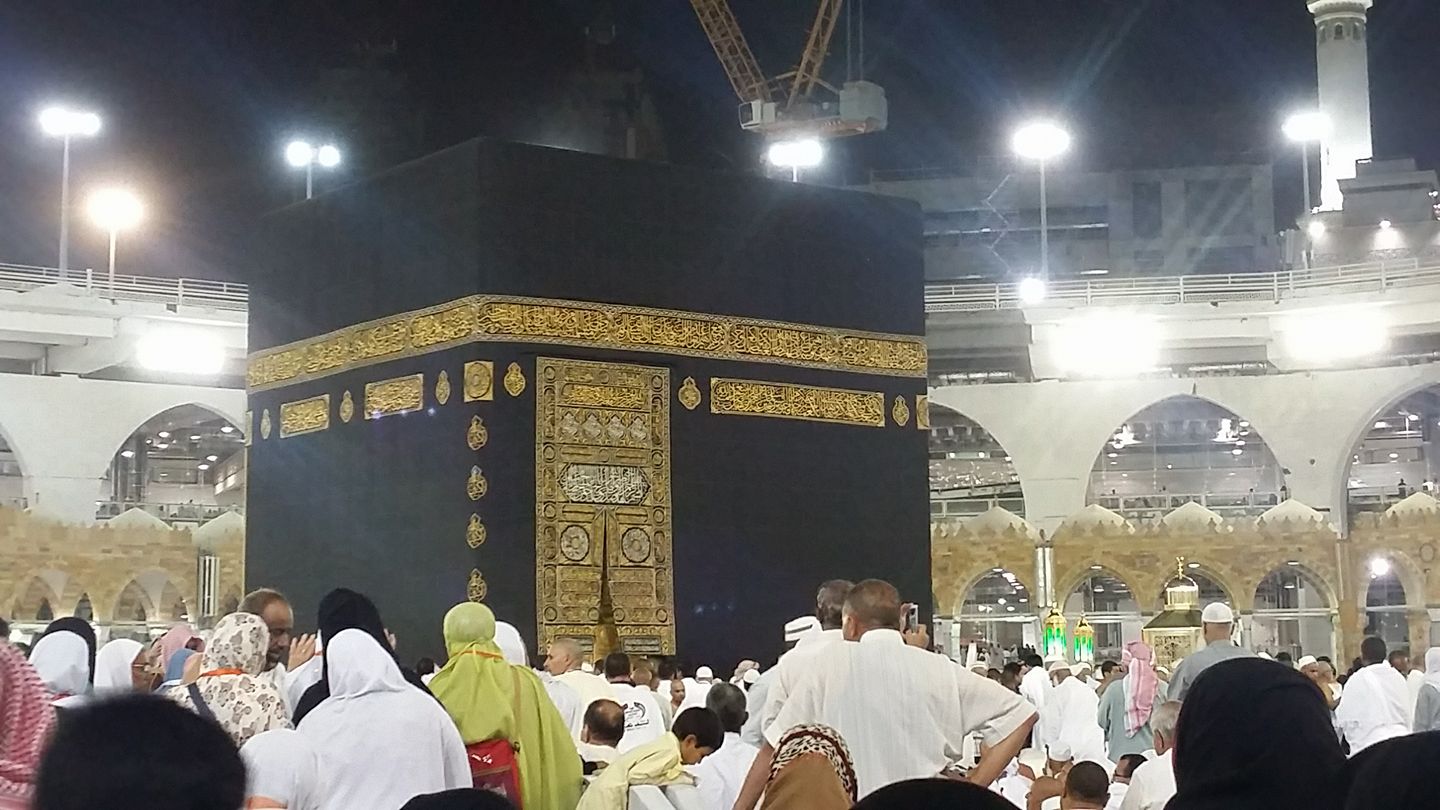 Major Difference Spot On Between Both Pilgrimages

Umrah offers immense rewards when Muslims perform it in Makkah, Saudi Arabia. The word “Umrah” is pronounced in the Arabic language which means “to visit a populated place”.

To differ, Hajj is observed as mandatory one of the Islamic fifth pillar by those who are physically fit and can easily afford. It is performed during designated days marked according to Islamic lunar calendar while Umrah can be done anytime.

Another major difference that clears out the confusion between both pilgrimages is the time they consume. Although they share the same rituals Umrah is performed in much less time. Hajj is a time-consuming pilgrimage and has more involvement of rites.

5 Reasons that make Umrah Important for every Muslim

To everyone reading this, you need to briefly get to know about the rewards so that you can bookmark this minor pilgrimage for this year.

Become a Guest of Allah

What a true Muslim envisions is nothing more than to be the guest of Allah in His house. We all seek for this moment our whole lives while Allah awaits us to be the most merciful host. To accompany yourself by His bounties, visit and perform Umrah as there’s no tomorrow.

Muslims spend on visa, transport, food etc to celebrate the gift of Allah. Allah rewards back them by making their monetary issues sound and in the rise. Performing this pilgrimage can result in from the removal of poverty.

“Perform Hajj and Umrah consecutively; for they remove poverty and sin as bellows removes impurity from iron.” 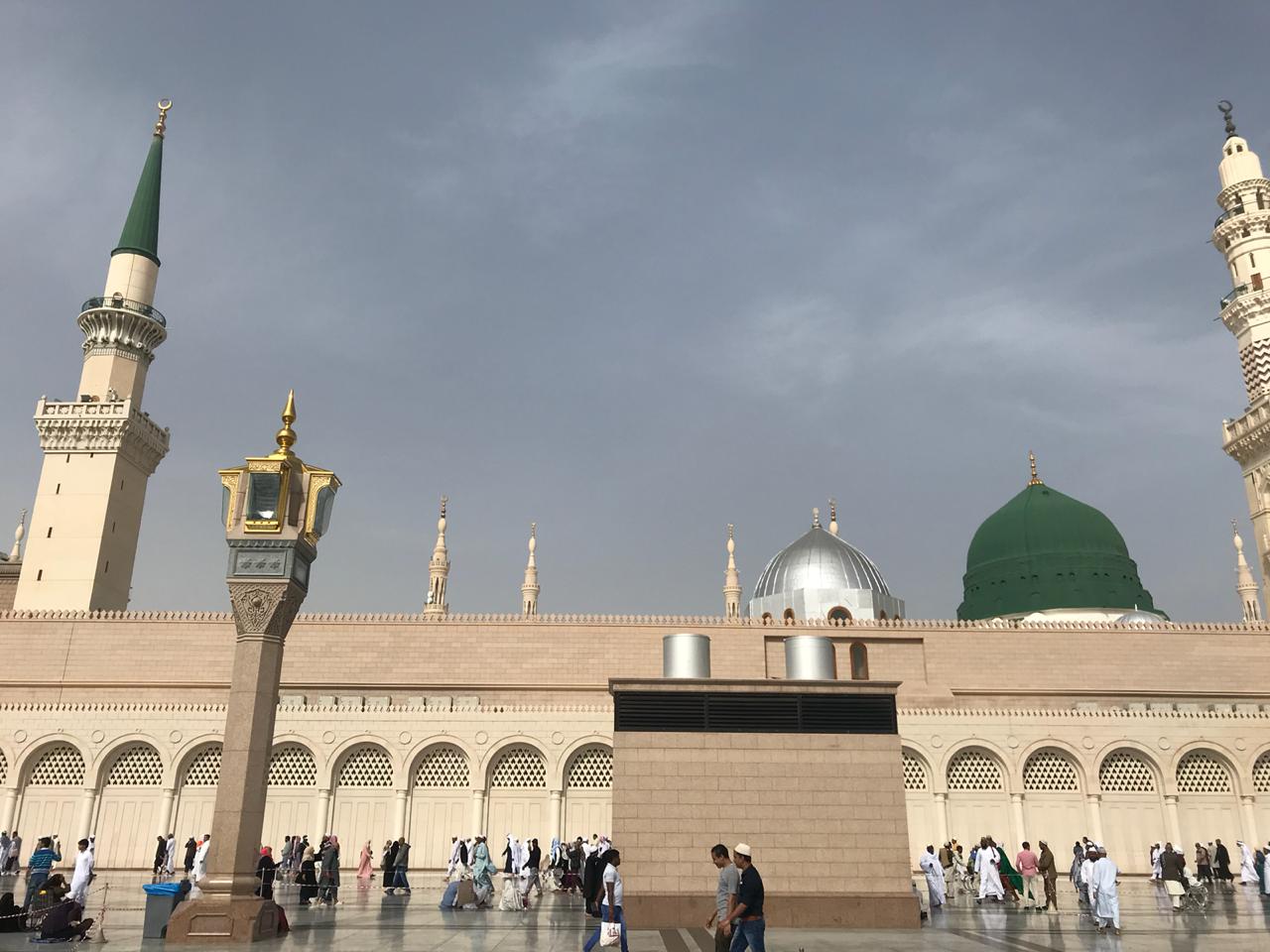 Visiting the Holy City of Madinah

Madinah is precisely called “The city of Prophet (P.B.U.H)”. When you travel to this place, recite Darood Sharif as much as you can as this is where the verses of the Holy Quran were compiled. Make your way towards the Prophet’s mosque with all dressed up and perfumed in new clothes.

Your Sins Will Vanish Off

The main reason why Umrah is important for Muslims is to excuse your sins and ask for Allah’s mercy. You have all your chance to repent over your past and present sins as the reward for performing it is not less than Paradise (Jannah).

It is Equal to Jihad

This reward applies to some Muslims who fall into the category of elders, women and weak. Allah preserves this reward for general people who have soft characteristics. Envision when a reward of Jihad is Shahadat so imagine what the reward of this holy visit would be if it’s equal to Jihad.

“Jihad of the elderly, the young, the weak and the women, is Hajj and Umrah.”- Narrated by “Abu Hurairah (R.A)

The Migration of the Prophet Muhammad ﷺ

Hajr-e-Aswad –The Stone of Heavens