The Story behind the Black Stone (Hajr e Aswad), Throughout the year, a huge number of Muslims all around the world have the honor to perform pilgrimage (Umrah) at the Holy city of Makkah in Saudi Arabia. While circumambulating (Tawaf) around the Holy Ka’aba, the Muslims find it courteous to notice, see or even touch the stone known as Hajre Aswad.

Hajre Aswad is a black color stone that has numerous significance in Islam. It is known that Ibn `Abbas (may Allah be pleased with him) reported that the Prophet (peace and blessings be upon him) said:

“The Black Stone came down from Jannah (Paradise).”At-Tirmidhi, Sunan, hadith no. 877

The Story behind the Black Stone (Hajr e Aswad) 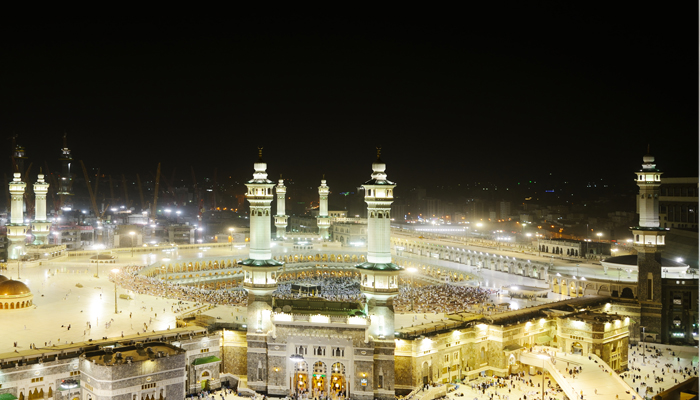 The black stone is engraved on the southeast wall of Ka’aba (House of Allah). It carries greater significance as according to one of the narrative, it is said that while Ibrahim AS was building the Holy Ka’aba on the command of Almighty Allah for worship and spirituality, and it appeared that stones to complete the wall were short. Prophet Ibrahim then asked his son Prophet Ismail AS to look for the suitable stone to fit in the gap in order to complete the Holy wall of Ka’aba. When he came back being disheartened that he couldn’t find any apt stone after a long search, he noticed that the shiny white color stone is already placed perfectly in the empty space. Upon his request, Ibrahim AS told him that the unique stone has been delivered to him by Gabriel.

Regarding the heavenly origin of Hajre Aswad, Prophet Mohammad PBUH once said:

“The Black stone descended from paradise, and it was whiter than milk, then it was blacked by these sins of the children of Adam.” (Tirmidhi)

Why do Muslims never miss a chance of kissing the Holy Stone?

As we all know, Muslims around the world not only witness, but take every possible chance to even kiss the Holy stone Hajre Aswad. According to a hadith, Caliph Umar Ibn al-Khattab once kissed the stone and quoted,

“No Doubt, I understand that you are a stone that could neither benefit nor harm anyone, Had I not observed Allah’s Apostle PBUH kissing you, I wouldn’t have kissed you.”

However, it is prominent in the hadith collection Kanz al-Ummal that Syedena Ali Ra responded to Syedena Umar, saying: “This stone (Hajar Aswad) can indeed benefit and harm…. Allah (swt) says in the Quran that he created human beings from the progeny of Adam (as) and made them witness over themselves and asked them, ‘Am I not your creator?”

The Story behind the Black Stone (Hajr e Aswad), Perhaps, the significance of Black stone has been validated by Prophet Mohammad PBUH himself saying.

“BY Allah, On the Day of Qiyamah, All will allow Hajr e Aswad to present in such a manner that it will have eyes and tongue to affirm to the faith of all those who kissed it.” –Tirmidhi

Being a true Muslim and believer of Islam, the act of touching or kissing the black stone-Hajre Aswad is only done because the Prophet Mohammad PBUH reverend and kissed the stone himself. Although Hajre Aswad is one of the miracles of Allah, it is imperative for Muslims to respect the

Stone but keeping in mind that it can neither give benefit or harm mankind. 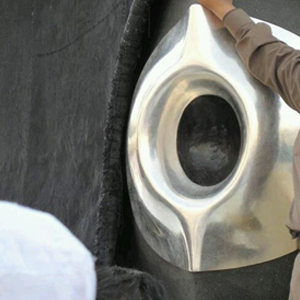