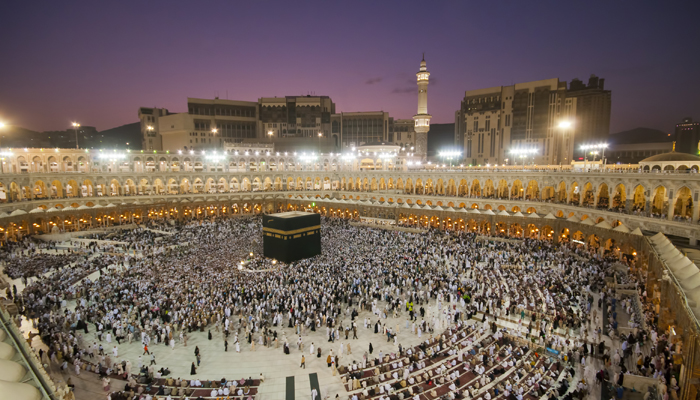 Oh, my Lord! I am yearning for the Call to pray when I can be close to the Kaabah wall for the day.

Who would not wish to be close to the Kaabah wall praying and feeling closer to Allah SWT? Umrah is one such feeling of getting closer to the Lord of the Heavens.  The charm of seeing Kaabah for the first time and igniting the inside spiritual love with your Divine Creator in his House is a blessing indeed. Performing the rituals of Umrah is a way to reunite with Allah Almighty and to purge our souls. One of these rituals is shaving or trimming hair after Umrah.

The majority of scholars and Islamic Jurists consider shaving of the head as a preferred act and right of Umrah. It is a preferable action and has more reward. The leader of the Prophet Muhammad PBUH himself shaved his entire head and had prayed to Allah SWT thrice for bestowing his mercy and blessing for those who shave their heads after performing Umrah while he prayed only once for those pilgrims who cut their hair.

Cutting or trimming hair at the conclusion of Umrah is also permissible. According to Hanafi school of thought, the minimum requirement of coming out of Ihram is to cut hairs to the measure of a fingertip at least. It is to be done from all sides of one’s hair. If a pilgrim cut his hair to this extent only then, it is permissible to come out of Ihram.

According to Shaafai school of thought, it is sufficient to cut three hairs whether it is shaved or cut at the end of Umrah. Ibn Mundhir preferred this view that if a person cuts his hair in a manner that it may be considered as haircutting then it is sufficient and he could come out of Ihram.

The Malaki view is inclined towards cutting or shaving full head. According to Maliki school of thought, if a person shaves his head or cuts his hair then he must do that to his entire head. It must not be limited to only a part of the head.

Hanbalis are of the view that shaving a part of the head is not sufficient for Umrah. According to Hanbali school of thought, Prophet Muhammad PBUH shaved his entire head, so his action explained his command to shave.