The companions of the Prophet PBUH, The word Sahabi carries a lot of value and significance in Islam. A lot of times, we Muslim believers overlook this word and give it our own interpretation. In order to gather the correct meaning of the word Sahabi, it is important to get a clear definition so that it can be used in the right context and for the right purpose. Let’s take a closer look at what a Sahabi actually is and who the word Sahabi refers to in Islam. 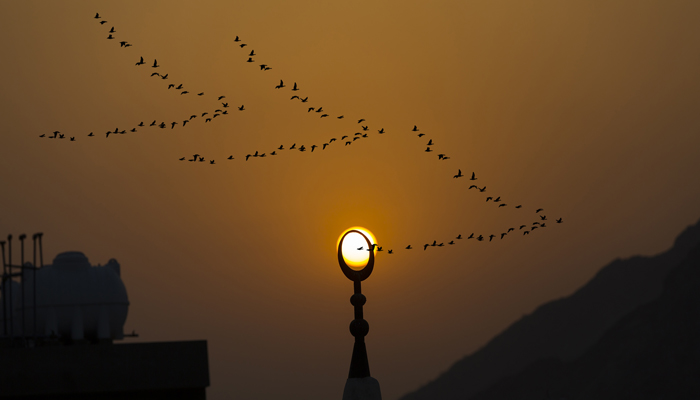 What is the right definition of The companions of the Prophet PBUH?

You may find it surprising to learn that there are numerous definitions available when it comes to defining the word Sahabi. In its literal context, Sahabi translates to the English word ‘Companion.’ A senior and renowned Muslim Scholar by the name of Hafiz Ibn  Hajar al- Asqalani explained the definition of Sahabi as follows: 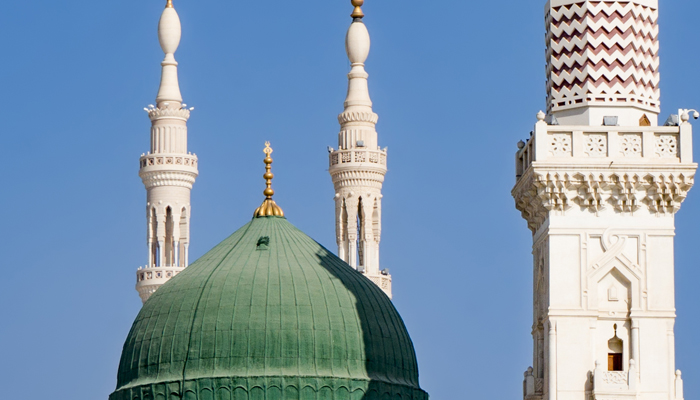 Meanings of various generalizations given in the definition of a Sahabi

The generalization “who believed in him” refers to the fact that those individuals who saw the Prophet as an unbeliever and turned into a Muslim after that is not a Sahabi as he did not see the Prophet after turning into Muslim again.

The generalization “who died as a believing Muslim” refers to the fact that those individuals who saw the Prophet PBUH but believe in other Prophets such as Christians and Jews, they are not considered a Sahabi or The companions of the Prophet PBUH.

Other points made by Scholars for the definition of a Sahabi

Some scholars state that the Jinns and Angels that saw the Prophet and had full belief in him are regarded as a Sahabi or the companions of the Prophet PBUH.

Those individuals who met the Prophet as a Muslim but then turned into an unbeliever and then died as unbeliever, they are not a Sahabi.

Some scholars state that meeting the Prophet at the age of discretion is a condition of being considered as a Sahabi.

Other scholars say that meeting the Prophet while he was alive in the world is a necessary condition for being considered a Sahabi. Seeing the Prophet in one’s dream does not make you a Sahabi or the companions of the Prophet PBUH.

As can be seen from the information mentioned above, there are various schools of thought regarding the true definition of a Sahabi. It is important for all Muslim believers to go through the various conditions being put forward by scholars and take heed of those statements that coincide among-st the majority. 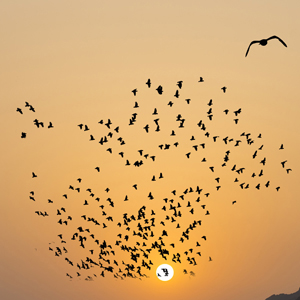