We humans are creatures of heaven. Allah created Adam AS and Eve to live in paradise, but as they caught up in the satanic trap, Allah ﷻ ordered them to get down from paradise and live for a certain period on earth. We humans now have to earn our place in paradise in hereafter by passing through certain trials and tests that are set in our path of worldly life. 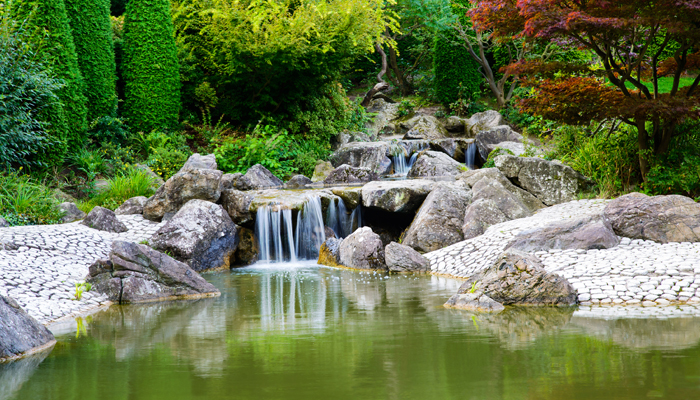 Throughout our lives, we strive to pass every phase with a firm belief in Allah ﷻ and the hereafter to attain our ultimate goal –the paradise. We have to spend our eternal lives there, so there is a natural curiosity about how the place would be? Let’s get answers from the Holy Quran itself.

The Approval of Allah

The first and greatest reward sanctioned to true believers is the eternal mercy and approval of Allah HIMSELF. Paradise is solely for those who kept firm belief in Allah and stayed away from bad deeds, including everything that is forbidden in Islam. As it is human nature to sin, but those who repent and Allah has accepted their repentance would also be eligible of Jannah. Allah’s pleasure is the ultimate reward of paradise. Surely earning this glory is a dream of every believer.

The Horizons of Paradise

When we say paradise, the most vital image comes into our minds is a stunningly lush and beautiful garden.  As a matter of fact, the word Jannah in the Arabic language means “garden”. In surah Al-e –Imran –ayah 133, Allah has mentioned paradise as a garden.

“Give glad tidings to those who believe and kept the righteous path, they have their place in gardens beneath which flow streams.”

In the Holy Quran, it is mentioned that those who will earn paradise through bearing hardships of the world without losing hope in Allah, kept the faith and avoid wrongdoings will be rewarded with houses that are far better than any luxurious place on earth.

“Allah has promised to pious men and women gardens under which streams flow, wherein they reside forever in sparkling mansions situated in a lush garden of everlasting bliss. And the approval of Allah is the greatest. This is the accomplishment of their huge goal.” Al-Tawba 9:72

The Trees and Fruits of Paradise

In surah Naba –ayah 31-32, Allah SWT has revealed about the refreshing aura of paradise that is filled with several kinds of trees, grapevines, pomegranate, date palms and many more. It is confirmed in Sahih ahadith, that the fruits of paradise are so refreshingly tastier than any tasteful fruit on earth, it is indescribable to perceive.

“In them will be fruits, date palms with sheaths and grain with husks and fragrant flowers” –Ar-Rahman 55:11.12

“In them there are fruits, dates and pomegranate. Which then of the favors of the Lord would you deny? –Ar-Rahman: 68, 69

In Surah Al-Waqiyah, Allah has revealed how the righteous people (Ashab Al-Yamin) would be rewarded in paradise.

The berry trees are thorny shrubs on earth but it wouldn’t be same in paradise. The fruits can be found in abundance and no efforts would be required to pluck them.

A place of Eternal Peace

The people of paradise would be greeted by angels with welcoming words of peace. It is a place of everlasting happiness, positive emotions, and delightful experiences. It is the place that is free from any negative vibes, hatred, anger or any kind of distress.

“The Gardens of everlasting bliss: they will enter there, as well as the virtuous amongst their forefathers, spouses, and their progeny. Angels welcome them from every door (with salutations). ‘Peace is upon you all as you hold in patience! How tremendous is your final home.” Al-Ra’ad: 23, 24

A paradise is a place of complete happiness and eternal peace where lavishness and comfort are far better than any high opulent luxuries of this world.  It is “The Reward” of leading a life as per the guidance of Allah ﷻ and Prophet Muhammad ﷺ. May Allah reward us all with higher grades of paradise and help us earn it with steadfastness (Ameen).