Seeking repentance and forgiveness from ALLAH for sins committed is a part of every Muslim’s belief in Islam. There are many verses in the Holy Quran describing the mercy offered by ALLAH to all His believers. In Surah Al- Zumar, it is mentioned: “Despair not of the mercy of ALLAH, for ALLAH forgives all sins. Truly ALLAH is oft-forgiving, most merciful.” The word Taubah or repentance carries deep meaning. It should not be mistaken for forgiveness as there are certain conditions attached with repentance. Let’s take a closer in-depth look at the conditions associated with forgiveness and repentance in Islam. 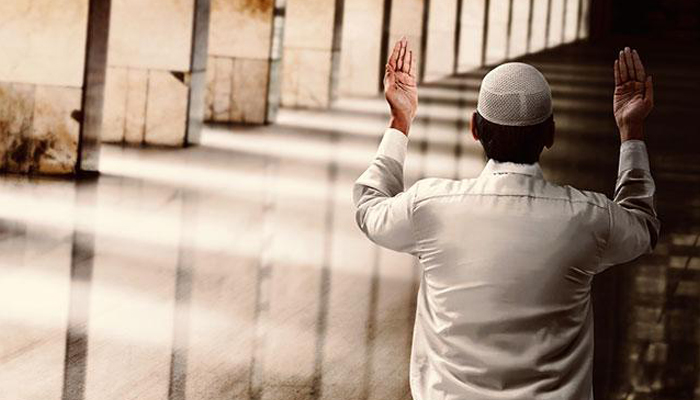 Feeling of guilt and regret over having committed the sin- Only those individuals should ask for repentance from ALLAH who feel a sense of humbleness and regret after committing the sin. That is the true sign of a believer whose heart is not sealed.

Resolution to never commit the sin again- Once a believer has instilled in his heart to never repeat the sin, only then should he offer repentance.

Immediately give up or put an end to the sin- Before a believer can ask ALLAH for forgiveness, he or she must give up the sin immediately. Only then can the mercy of ALLAH be obtained.

If the sin involves rights related to another individual, it must immediately be solved, taking the other party into consideration- If a believer has misused the rights or taken the property of his brother, he or she must immediately return it and offer amends and forgiveness for any wrongdoing. Only then can a believer be liable to ask ALLAH for repentance. Giving up a sin should only be done for the sake of ALLAH, not for anyone else

Haram things should be kept out of reach or destroyed. This is done so as to avoid feelings of temptation. Examples include pictures, statues, and intoxicants.

Indulge in all possible forms of good deeds. It is a proven fact that good deeds omit bad deeds.

Surround yourself with great company. Your environment and surroundings have a great influence on your body.

Always work towards feeding yourself with halal means of earning and halal foods. Turn negative energies into a positive outlook.

The mercy and countless favors are shown by ALLAH to all of the mankind are undeniable. For this reason, Muslims should work towards asking ALLAH for forgiveness and repentance at all times. After all, He is the one who accepts repentance, the most beneficent and most merciful. 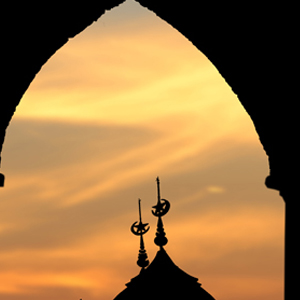