Makkah the heart of Saudi Arabia: –

Makkah is the holiest place for Muslims in the whole world. The city has a special place in Islam. It is the place where the house of Allah. The holy Kaabah is situated. It is the birthplace of the beloved Prophet Muhammad (PBUH). Every year millions of Muslims travel all the way to Makkah from all over the world to offer pilgrimage to the house of Allah. Here are some of the places that are must-visit in Makkah Saudi Arabia. 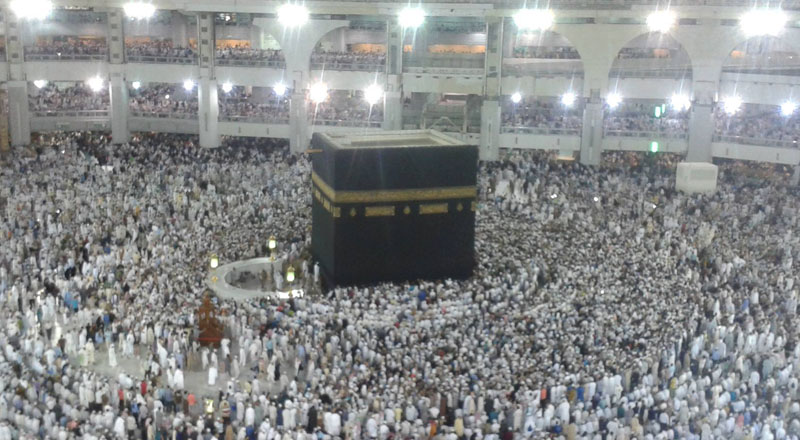 The Holy Kaabah is situated in the middle of Masjid-al-Haraam. This is the central point where Muslims focus towards when praying no matter in which corner of the world they are present. Spread over an area of 356,800 meters sq this is the biggest mosque in the whole world. There is not a second that passes by when Masjid-al-Haram is empty of any worshipper. Millions of Muslims perform Tawaf around the Holy Kaabah when they do Hajj and Umrah. At the eastern corner of the Kaabah. The very precious Hajr-e-Aswad is placed. Muslims try to touch and kiss the Black Stone as there is great reward to do so. On the north-western side, there is a curved area known as Hatim. Muslims try to offer prayer in this area as there is no pray unanswered when it is said at Hatim. 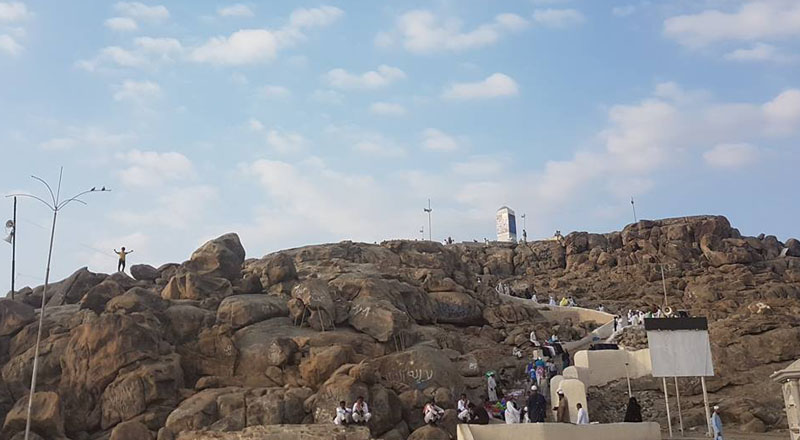 This is a very sacred place for Muslims. It is the place where Prophet Muhammad (PBUH) delivered his last sermon. The best speech in the history of humanity and shall always be until this world exists. It is the place where Muslims gather when they perform Hajj. The Day Of Arafat has great significance as this day has been linked with the scenario that will be present on the Day of Judgment. 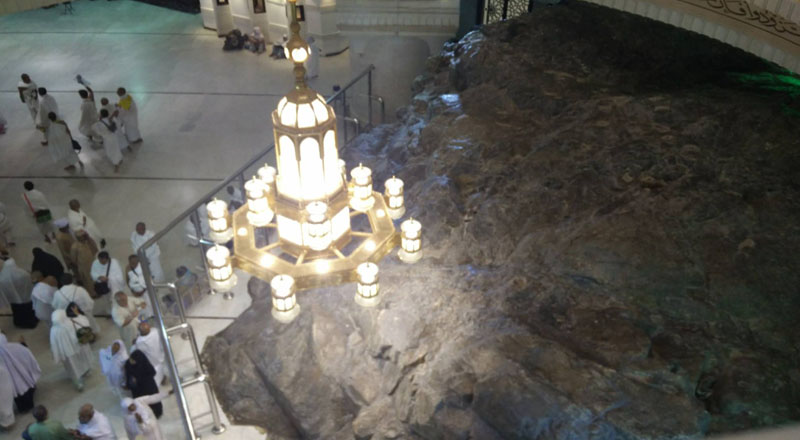 These hills are also another important site. When Hazrat Hajra was instructed by Hazrat Ibrahim (AS) upon the order of Allah to be left in the desert of Makkah Saudi Arabia she was alone and desperate for help to soothe her crying infant Hazrat Ismail (AS). She ran seven times between the hills of Safa and Marwa in search of any soul who would provide her with some food or drink to quench the thirst of her baby. Allah rewarded her with the abundant supply of water from the well of Zamzam that sprang from the feet of Hazrat Ismail (AS). Allah made her action that is running between the hills of Safa and Marwa obligatory upon every Muslim when they perform pilgrimage which is called as Sayee. 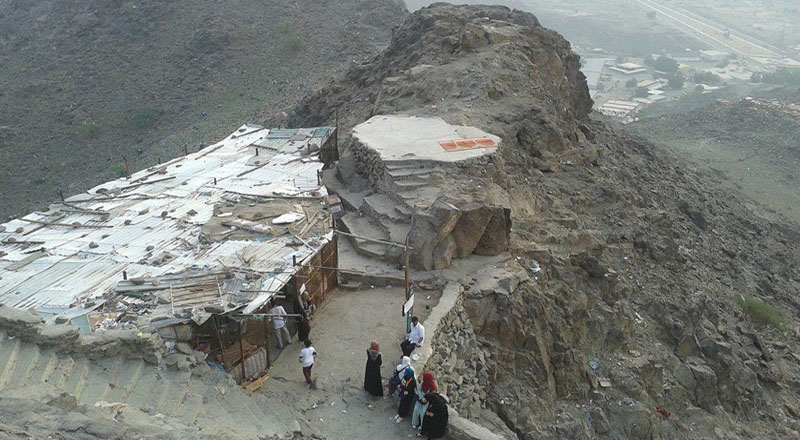 This is the site where the cave of Hira is located. The cave of Hira is where the Prophet Muhammad (PBUH) received his first revelation from Allah through angel Gabriel (AS). Prophet Muhammad (PBUH) used to come and meditate in this cave very often. It is very hot at Jabal al-Noor, so visitors are advised to keep supplies of water and food when they go hiking this place. 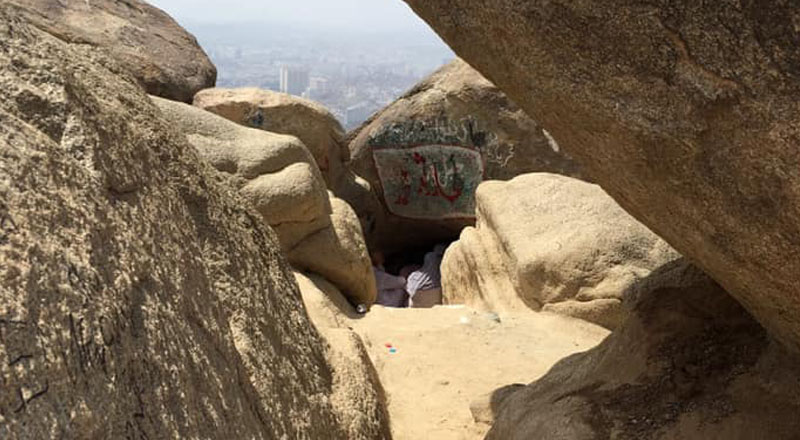 This is another place that has historical significance for Muslims. When Muslims were migrating from Makkah to Madina, Prophet Muhammad (PBUH) hid in the cave of Saur with his companion. Hazrat Abu Bakr (RA) for three days. A spider made its web to block the entrance of the cave by the command of Allah the Almighty so that the enemies of the Prophet Muhammad (PBUH) could not find him.  Journey to cave Saur takes about 30 minutes from Masjid-al Haram by road.

So travel to the heart of Saudi Arabia that is the city of Makkah Saudi Arabia where the atmosphere has the serenity and sanctity which cannot be seen anywhere else in the world.

Most famous festivals in Istanbul, Turkey