Makkah During Hajj, Makkah the city that houses the majestic Holy Kabah is the most revered city in Islam. It is where the last and beloved Prophet of Allah, Muhammad (PBUH) was born. Allah commanded Hazrat Ibrahim (AS) to leave his wife and infant Ismail (AS) to Makkah. There he undertook the construction of Holy Kabah and was gifted the miraculous Hajr-e-Aswad by Allah. 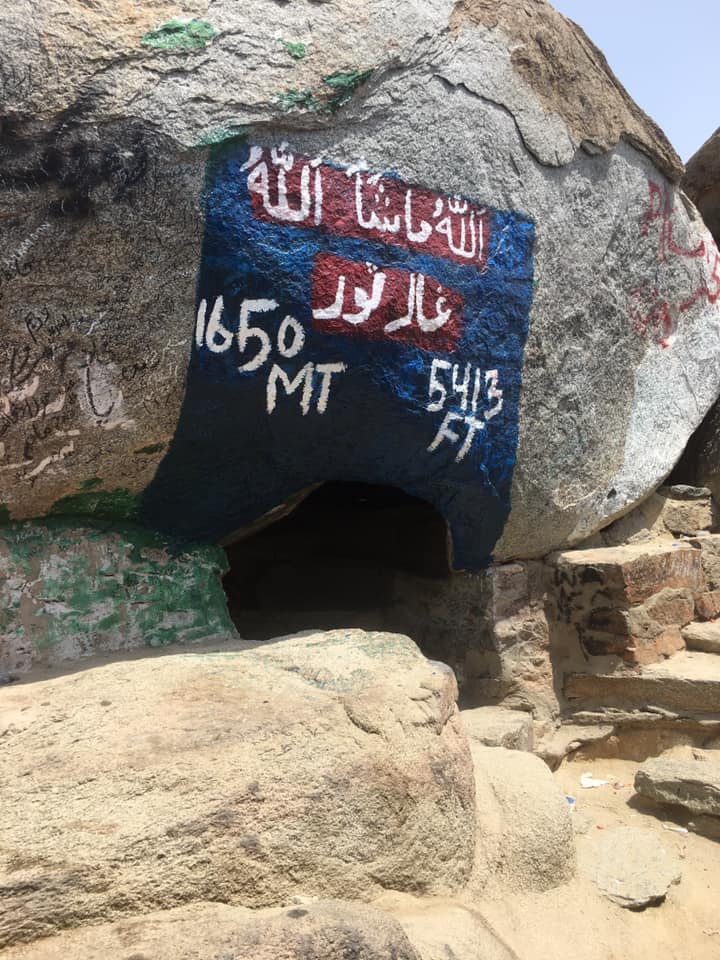 Holy Prophet Muhammad (PBUH) arrived at Mount Saur with his companion Hazrat Abu Bakr (RA) while he was migrating from Makkah to Madinah. Hazrat Abu Bakr entered the cave on the mountain and ensured that there is no danger that might hurt the beloved Prophet (PBUH). Then Prophet Muhammad (PBUH) entered. The Prophet (PBUH) fell asleep in Abu Bakr’s lap. In the meantime, an insect stung Abu Bakr. However, he did not dare to even twitch so as not to wake up the Prophet (PBUH). The pain was so intense that tears flowed down from his eyes running through the Prophet’s (PBUH) cheeks. Just then he got up to find Abu Bakr in pain. He instantly cured his injury with his spittle. 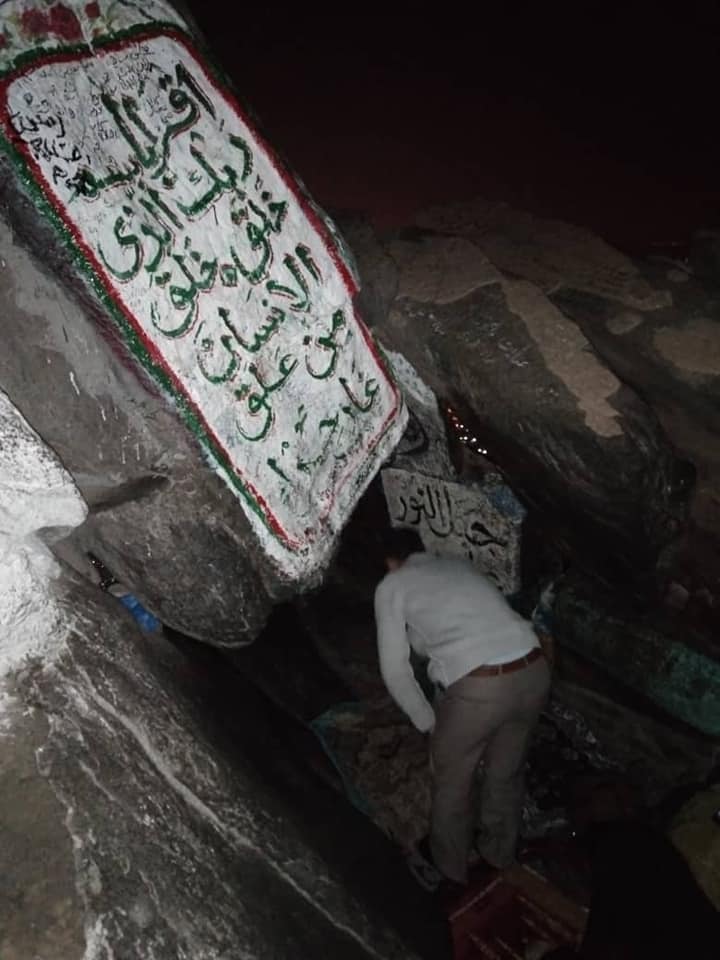 Cave Hira is situated on Jabal Noor. It was where the Prophet Muhammad (PBUH) used to come quite often to meditate even before prophethood. In fact, it was Cave Hira where he received the first revelation.  Angel Gabriel (AS) came to him with the divine message of Allah. It was the month of Ramadan in which he received the revelation. Prophet Muhammad (PBUH) was terrified after the whole experience. Jolting with fever when he got home, he asked his wife Hazrat Khadijah (AS) to cover him with a blanket. He narrated the whole incident to her. She told everything to her cousin who was a learned Christian. He endorsed the fact that Muhammad is the last messenger of Allah whose arrival had been foretold by Prophet Isa (AS). 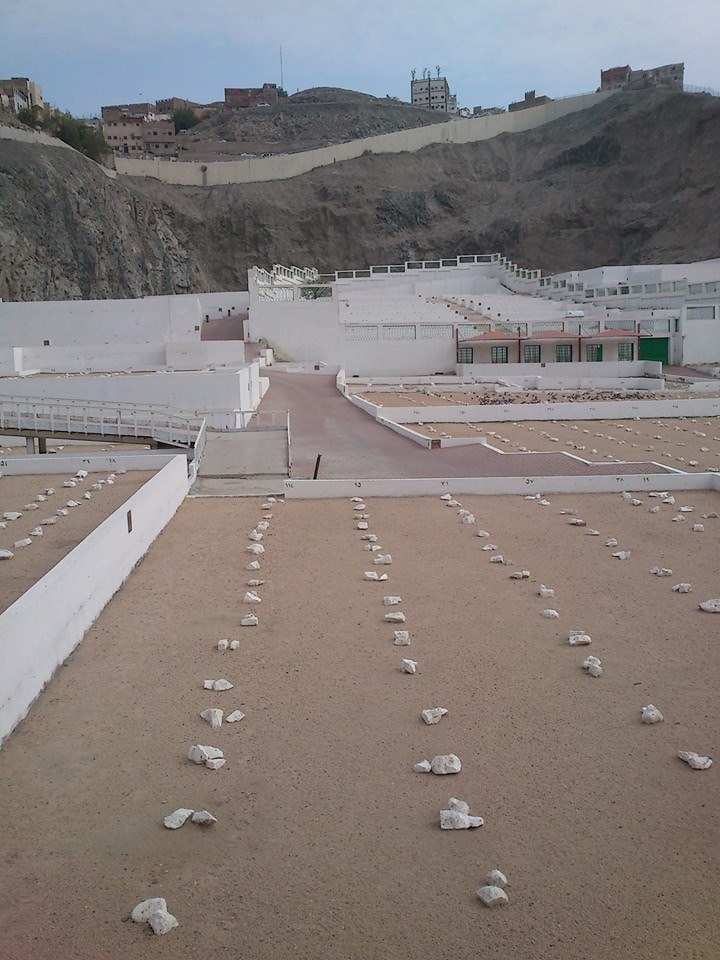 This is the cemetery where several of Prophet Muhammad (PBUH) relatives and family members are buried. This is one of the most important places to visit in Makkah during Hajj. Those people include Prophet’s (PBUH) grandfather Abdul Muttalib, Uncle Abu Talib, beloved wife, and the first woman to become Muslim, Hazrat Khadijah and her two sons who died in infancy, Qasim and Abdullah. 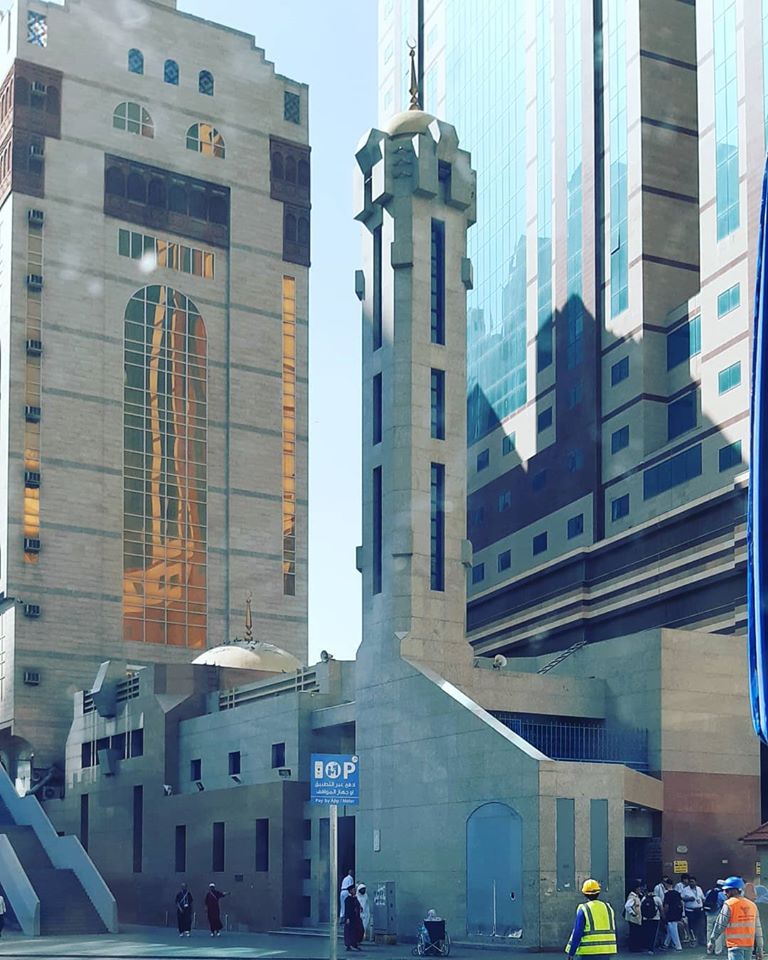 The mosque is located between Taif and Makkah. It lies at a distance of 20km from Makkah. It also serves as a place for Meeqat. The mosque is ornamented with a beautiful interior. It is one of the most often visited mosques by all those who come for a pilgrimage.

Prophet Muhammad (PBUH) was sent by Allah as His last messenger and prophet. Allah sent him to the world as a mercy for mankind. He completed the religion of Islam. He was born in Banu Hashim clan to Abdullah bin Abdul Muttalib and Bibi Amna. His father had died before his birth. The area in which his house was situated was known as “Shaib Bani Hashim”.

These were some of the historical places to visit in Makkah during Hajj.

Check out our exclusive Premium Makkah Hajj cost from the USA for a swift trip with luxury services.