Facts About Life After Death: –

Life after death is one of the basic beliefs of Islam. It is this belief which ought to govern the life of every Muslim. Based on this belief, a Muslim must endure every pain faced in this world that on the Day of Resurrection his Allah will reward him for all the agony. 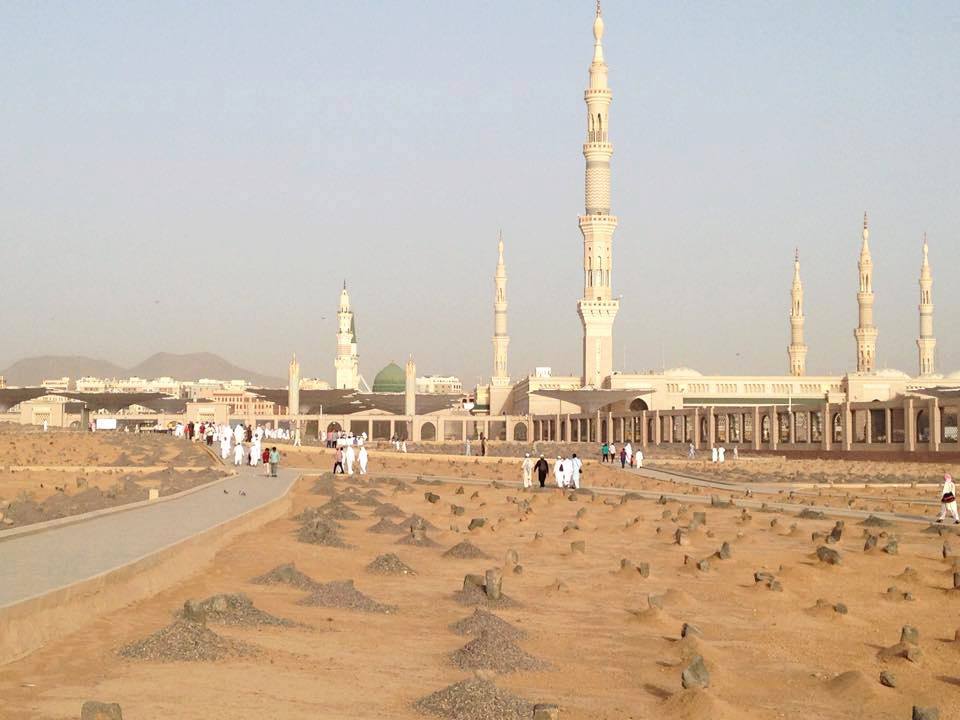 Muslims firmly believe that this life is temporary. The Holy Quran reminds us again and again of the biggest reality of life that is death.

“Everyone shall taste death. And only on the day of resurrection shall you be paid your wages in full. And whoever is removed away from the fire and admitted to paradise, this person is indeed successful. The life of this world is only the enjoyment of deception.” (The Holy Qur’an:3:185)

When a Muslim dies, he is bathed, draped and buried with face turned towards Kaabah.  Recitation of the Holy Quran should be done when a person dies as the dead person feels extremely anxious and restless. The words of the Holy Quran soothe the dead soul.

The Trial of Grave: –

Death is the beginning of eternal life which begins from the short life in the grave, also known as the “the trial of the grave”. The dead soul lies apprehensive and frightened in the dark grave. Angels appear before him and question his religion, Prophet, and God. If the person replies that Allah is his God, Islam is his religion and Muhammad (PBUH) the Prophet, his grave becomes a happy place. For disbelievers, life after death is extremely terrible and dreadful.

The Day of Judgment: –

Belief in the Day of Judgment is central to the Islamic faith. This world is temporary and is bound to perish. On this day when Allah will order his angel to blow the Horn, the whole world will perish. Mountains shall become like cotton, Earth will be flattened and the planets shall vanish. The dead ones will be raised from their graves. Nothing will stay forever, except for our deeds and our conduct.

On the Day of Judgment, Allah will hold everyone accountable for what they had done in their lives. People would yearn for another chance to go back to the world and make their statement of deeds a better one. But on this day, nobody will be given a chance. Our beloved Prophet Muhammad (PBUH) will intercede for the believers until the last believer enters Heaven. About the Day of Judgment, Allah says in the Holy Quran: –

At many places in the Holy Quran Allah has described the fire of Hell as a horrifying blazing fire. The soaring temperatures in Hell are beyond imagination. In the scorching heat, the only drink the dwellers will be given would be horrible tasting puss and blood that could barely go down their throats.

On the other hand, the blessings of Heaven as described by the Holy Quran are limitless. There will be streams of milk and honey, huge colossal palaces for the righteous ones, beautiful gardens abundant in wonderful fruits and so much more. It will be an eternal abode without any kind of pain, worry or despair.

Death is unpredictable and can happen anywhere anytime. So a Muslim must keep these facts about life after death in his mind all the time and prepare himself for the Day of Judgment.

Why Is the Holy Kaaba Important to Muslims?

Things You Need to Know About 10th Muharram (Day of…