Istanbul is the most beautiful blend of Eastern and Western cultures. The city enjoys the privileges of being part of the two of the biggest continents of the world, Asia and Europe. It is an amazing fusion of past, present, and future. Situated in the Marmara region, Istanbul is one of the most breathtaking cities in the world. Here are some of the most amazing places not to miss in Istanbul-the land of tourism. Topkapi palace was built by Conqueror Mehmet in the 15th century. Later on, the sultans of the Ottoman Empire established their dynasty in this majestic palace. Nestled by the beautiful Bosphorus, Topkapi Palace is on the priority list of tourists. Its luxurious courtyards depict unparalleled skills and craftsmanship of the Muslims of the ancient times. The dazzling artwork on the walls, the majestic courtyards, and the splendid interior all leave the visitors in awe. The palace is one of the biggest attractions in the land of tourism. One of the most beautiful mosques in the world, the Blue Mosque was constructed during the reign of Sultan Ahmed. Intricately decorated with blue Iznik tiles the mosque is a treat to eyes. Its rising six minarets make the mosque visible even from far distances. The Museum is sure to take you back to centuries-old times. Originally a church, it was converted into a mosque when the Ottoman soldiers occupied Constantinople.  In the 20th century, it was transformed into a museum. It stocks some of the most relished antiques and artifacts. The Grand Bazaar of Istanbul is a great place to stroll through. You can find amazing souvenirs and pieces of artwork. There are 11 gates for the entrance into the most fascinating labyrinth of stalls and shops selling handicrafts. There are separate sections for different kinds of assortments making it easier to navigate. The Bazaar gives you the feeling as if you are walking through some ancient Arabian market.

Dolmabache Palace Museum is another masterpiece in the land of tourism. Drawing inspiration from European taste and architectural style, it was built in the 19th century by Sultan Abdulmecid. Thereafter, the sultans lived in this palace replacing the Topkapi Palace. The beautiful gardens with sprinkling fountains and gorgeous flower beds are totally mesmerizing. The palace displays outstanding work having roots of Rococo, French, Neoclassical and Baroque elements. It is a classic paradigm of Turkish Renaissance. 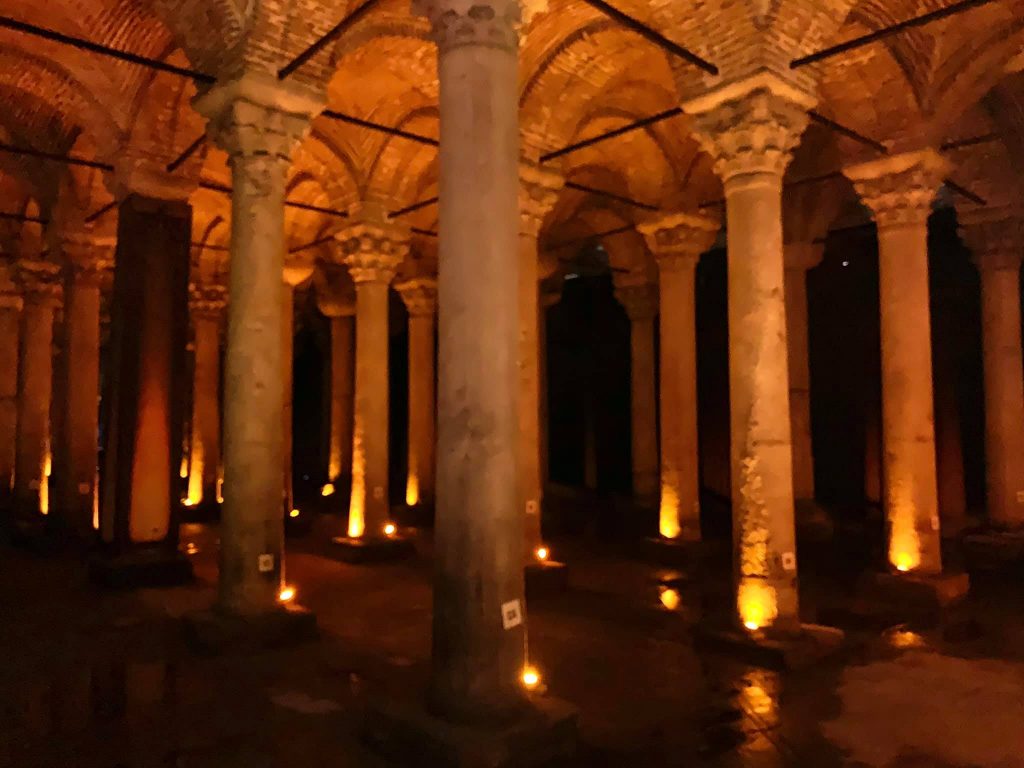 Basilica Cistern is one of the most breathtaking tourist attractions in Istanbul. It was built in the 6th century to enable water storage for the Byzantine emperors. There are a total of 336 columns in 12 rows. The gigantic underground hall stands as a great reminiscent of the glorious past of Turkey. The beautifully decorated columns with intricate carvings leave the visitors captivated. 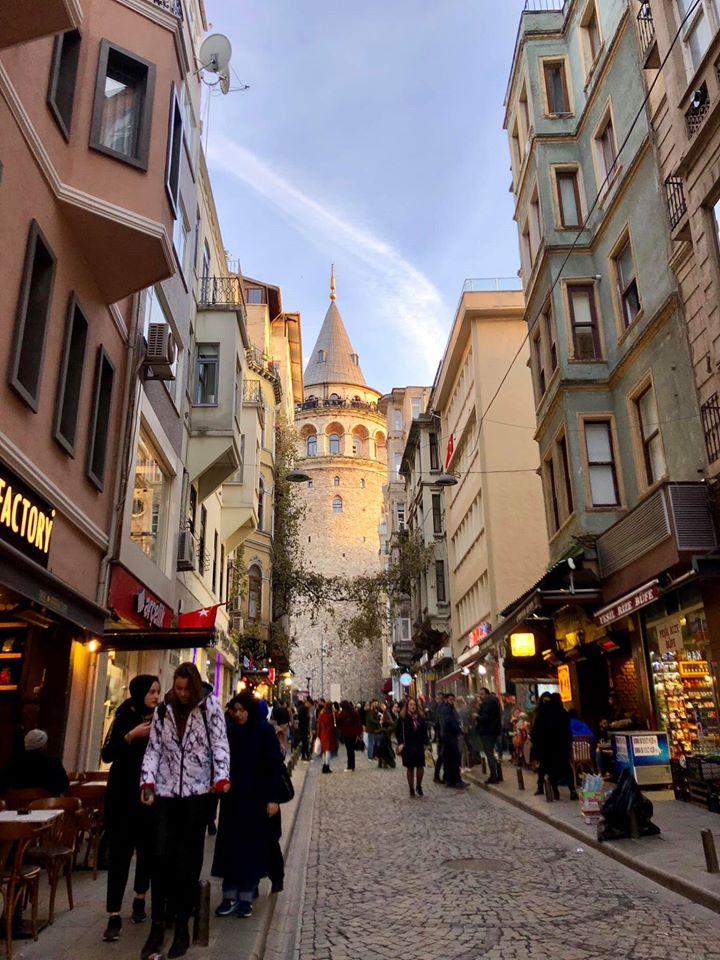 The Galata Tower gives the most splendid and holistic view of the beautiful Istanbul. Tourists love the place to get some of the most amazing shots. The mammoth tower was built in the 14th century, testifying the skills of people of ancient Turkey. You can reach the top through the elevator or the stairs. But make sure you reach the place early as it is usually overcrowded. No wonder it is one of the most favorite tourist places. 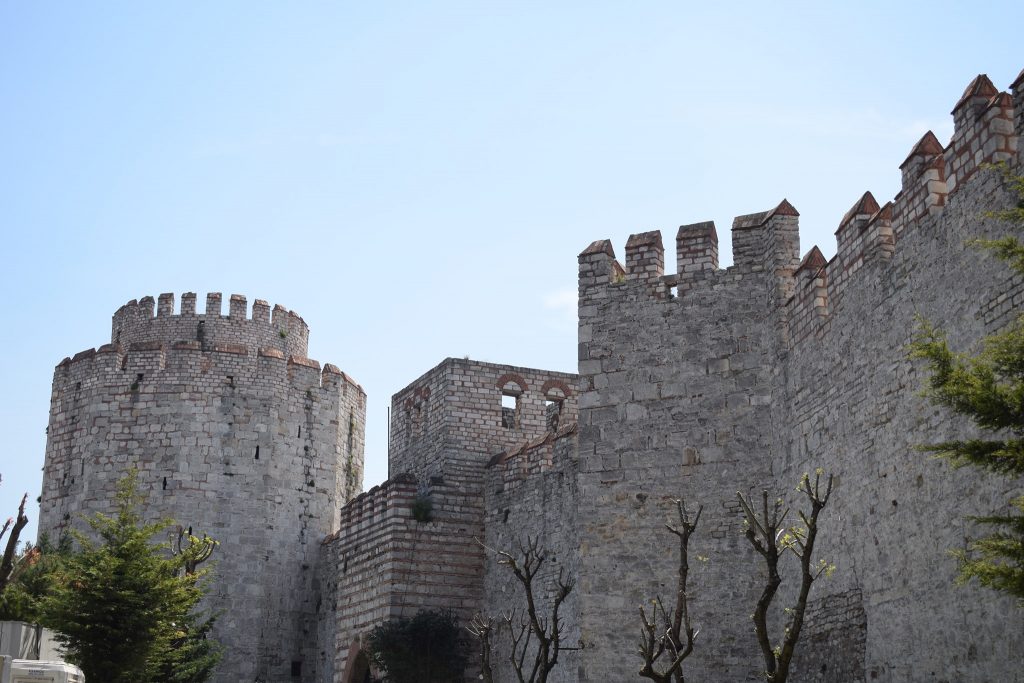 The marvelous fortress was built in the 5th century as a part of Constantinople’s defensive walls of the southern region. Porta Aurea also known as the Golden Gate had its doors plated with gold was the gigantic arch which was later blocked. Ottomans conquered the city to use fortress to defend themselves and later on made it a prison and execution place.

These were some fascinating tourist places in Istanbul.

Who Is Eligible to Pay Zakat?

Historical Places to Visit in Makkah During Hajj