5 Things You Need To Know About American Muslims, Islam is the fastest growing religion in the world. Around 7 million Muslims are residing in the US making the greatest proportion of their population. 1% of the US population is Muslim belonging to various backgrounds and cultures. An ample number of US population that is primarily Christians and Jews converted to Islam especially after 9/11. The curiosity about the Muslims leads them to learn Islam, and they end up embracing it as a lifestyle.

Islam is the significant portion of the fabric of religions that holds the US together. Let’s discuss salient features about the American Muslims.

5 Things You Need To Know About American Muslims

Diversity of Muslims in the USA 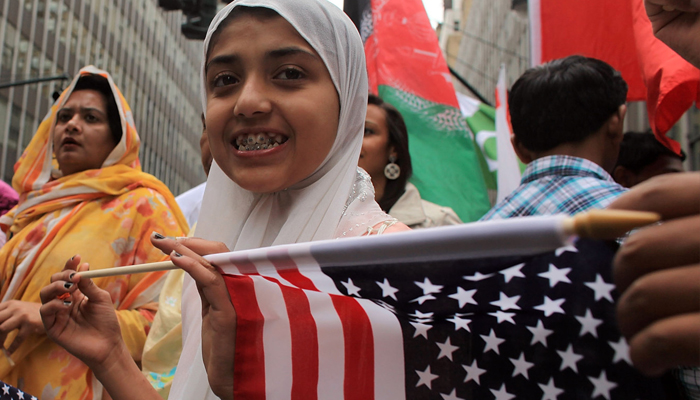 The United States of America is the colorful mix of social, economic, and ethnic backgrounds concerning the Muslim nation. They belong to around 77 various countries, and the majority of immigrants are Pakistanis. Even if you consider a small city the Muslims living there would be from Mexican, Egyptian and Malaysian origins.

The Role of African-American Muslims in the USA affluence

Some of the prominent and historical figures of the American history were black Muslims namely Muhammad Ali, Malcolm X, and Elijah Muhammad. They were strong leaders and greatly influence the US society. This community came up with major movements in history that changed the status of Black people and transformed their fate. The main slogan of these famous personalities was calling to end the police brutality, equal job opportunities, and equality under state law.

This prominent community has made their mark in the field of science, and some of the groundbreaking American scientists are Muslims. Ahmed Zewali is a renowned Egyptian scientist who did an outstanding research in the field of Femto-chemistry. Dr. Hine Chaudhry is another shining star, also known as the Cardiac Magician. She researched in the cardiac regeneration and topped her fellow doctors by winning NIH award.

Islam came to the USA before Christopher Columbus

Shocked, aren’t you? When we think about the famous world explorers, the names of Christopher Columbus and Marco Polo come in our mind.  The history denies this idea as Muslims were the first one to reach the shores of USA decades of years before Columbus.

Thousands of Mosques in the USA 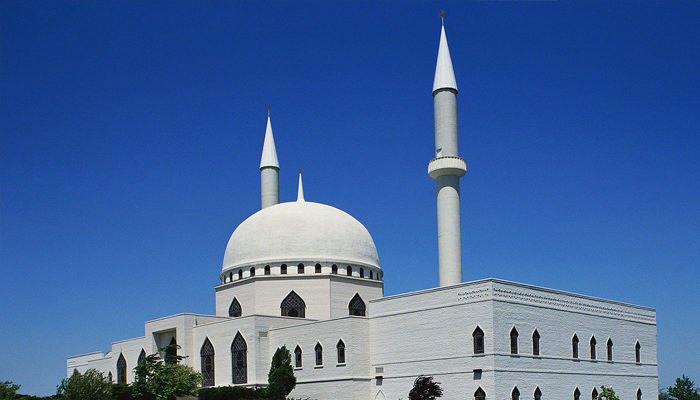 Mosques are the place of worship for Muslims. Around 2,000 mosques are present in the USA where California and New York contain ¼ of the country’s mosque. Other than the place of religious services, these mosques serve the purpose of social work and community aid activities by the active members.

Instead of relying on the media, we all need to learn the real face of Islam by doing extensive research. The message of Islam is universal, and Muslims are its true representatives.