7 fundamental beliefs of Islam, Every living Muslim in this world has to have a firm belief in 7 basic fundamentals of Islam. Without these fundamentals, the faith of a Muslim is rather compromised. 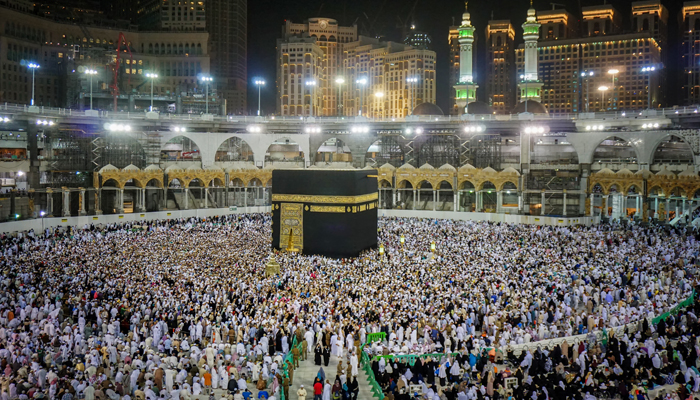 The basis of any Muslim starts with the firm belief in the oneness of Allah. God is the alone Almighty, creator, and sustainer of every living thing in this universe. He has no father nor He is a father to any, no one has created Him. His creatures depend on Him for all they need.

Allah has created many Angels to fulfill His commands. Every Muslim belief in Angels who obey their Lord and worship God alone. Angels have no gender nor can they be seen.

Belief in the God’s revealed Books

Allah has revealed four divine books to His mankind to follow His guidance. These four books include: 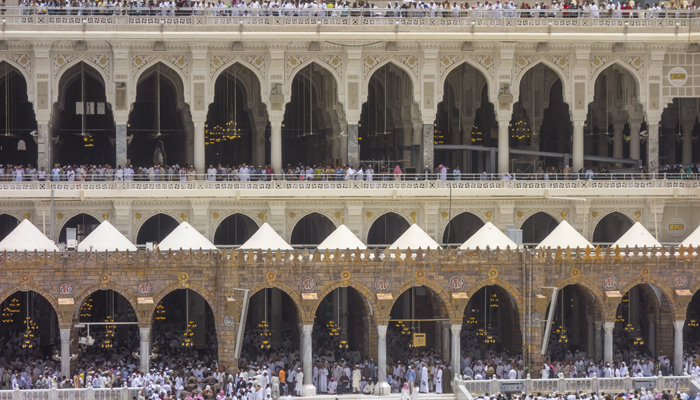 A Muslim believes in all the messengers sent by Almighty Allah to make the mankind follow the right path. Messengers came to this world to teach us the lesson of Islam. First ever messenger of Allah was Hazrat Adam A.S followed by a number of messengers, to Muhammad S.A.W the Last.

Belief in the Divine Decree

Everything in this universe and beyond is pre-determined by Allah. From the first breath we take to the last one, it is all designed by our creator. Whatever the decisions we make, our livelihood, our intelligence, the length of being in this world is already determined by Almighty Allah.

Belief in the Last day

This is the final day when all living as well as the non-living thing would perish. All the sun, moon, sky, mountains, a star would disintegrate by the command of Allah.

Belief in the day of Judgement

The day of Resurrection would be when all the things will come back to life. This day would acquire every individual’s accountability for their good or bad deeds.

Islam is a basic religion which allows Muslims to adhere to these basic fundamentals in order to please their Lord and follow the right path. With the firm belief in God’s revelations, a Muslim can hold to his faith with every possible support by Almighty Allah. 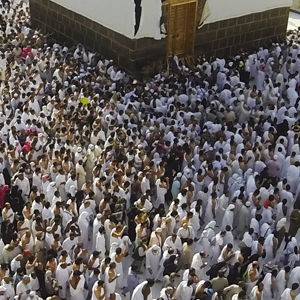