Dhul Hijjah is the month of uncountable blessings which holds significant rewards and divine bonus for Muslims. This month, especially its first ten days are special for Hajj pilgrims and even for the Muslims who are not performing Hajj.

Allah favors this holy month on His righteous people to do good deeds and achieve grand in return. Dhul Hijjah is the last month of the Islamic calendar which is considered to be the most sacred in its virtue. 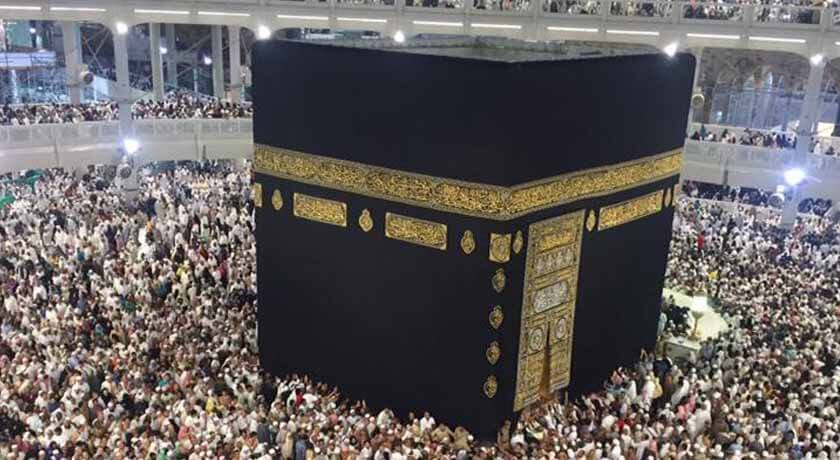 Importance of 10 Days of Dhul Hijjah

The superiority of ten days of this final Islamic month has been mentioned in Qur’an and Sunnah.

“And remember the name of Allah in the appointed days.” Al-Qur’an 2:203

Acts You Should Perform In These 10 Days

01. Pay a Visit to the House of Allah

Making a pilgrimage to Makkah is the best thing you can do in this month. But don’t feel low if you can’t make it on this trip. You can perform other sacred acts to gain this month virtues and rewards of Allah.

Offering regular Salah is one of the obligatory acts to seek the guidance of Allah. Make all 5 prayers within the mentioned time in Qur’an as it brings the person closer to Allah.

First fasting all nine days and to fast on the ‘Day of Arafat (greatest day of Hajj) is itself a superior act among 10 days of Dhul Hijjah. 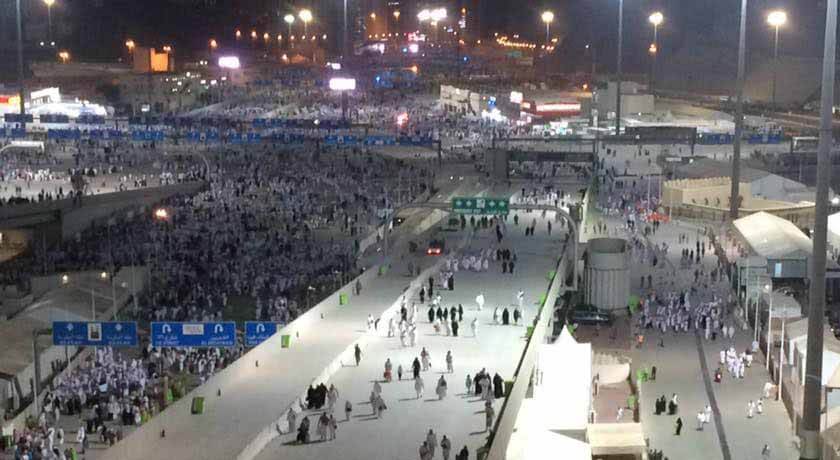 “The Prophet, upon whom be peace, would fast on the ninth of Dhu’l-Hijjah, the day of Ashura and three days in every month.

Chant Tahleel  “Laa ilaaha ill-Allah), Takbeer (saying Allahu Akbar) and Tahmeed (saying Alhamdu Lillaah).” It is the most beloved act to Allah when Muslims say it in a mosque, home, street during the first 10 days. 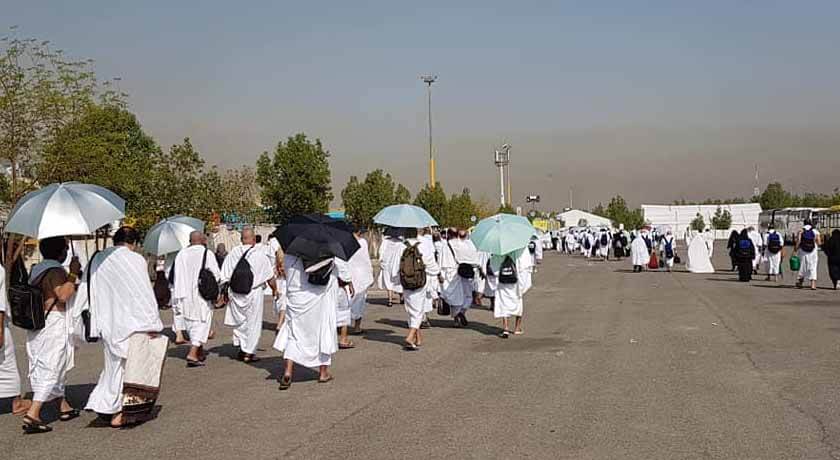 Spend All Night in Prayer

To repent of your sins and seek ultimate forgiveness in front of Allah is the best supplication. Allah loves when Muslims offer prayers during the latter part of the night. Spent your nights begging for His mercy and humbleness as He says,

“Is there anyone seeking My forgiveness, so that I may forgive him?” (Bukhaari, Muslim)

05. Bring Sincerity to Your Repentance

This can be done by promising Allah to not return towards disobedient acts and deadly sins. Give up all your bad deeds, secrets and get on the path which Allah loves,

Seek divine guidance from Allah’s book (Qur’an) and built your relationship with it on daily basis. Recite Qur’an verses with translations as it’s the key to success in both life and Hereafter.

You can make up the most in these 10 days of Dhul Hijjah by performing every little and big good deed. Stay away from all evils. 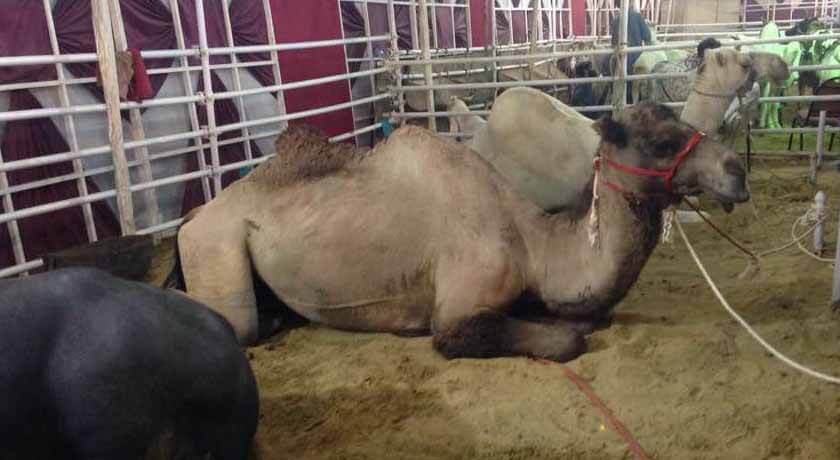 Perform Udhiyah as it refers to slaughtering an animal (cow, camel, sheep, and goat) in order to commemorate the act of sacrifice. It is obligatory for every Muslim who is well financially. Muslims are then required to distribute the meat to the underprivileged.

Make your way to Eid prayers and perform it according to the Sunnah of the Holy Prophet (P.B.U.H). Meet and greet all your relatives and friend.

Thank Allah for giving you this opportunity from 10 days of Dhul Hijjah. Thanking Allah for anything and showing gratefulness are the biggest acts of worship. Always Ask Him for His mercy, forgiveness, and guidance.

Check out our exclusive Hajj cost from the USA for a swift trip with luxury services.